Packers Were All About Kobe Bryant 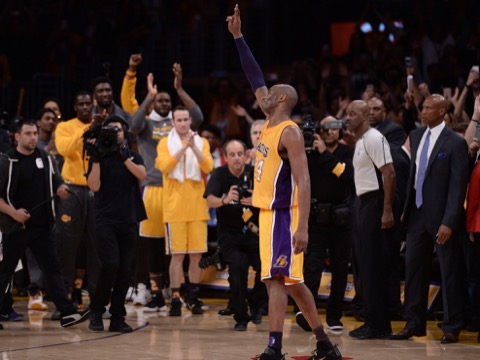 You’ve probably heard — Wednesday night was Kobe Bryant’s final NBA game. He went out with a bang, dropping 60 on the Utah Jazz and leading an otherwise awful Los Angeles Lakers squad to a come-from-behind victory.

It was a fitting way for transcendent player to go out, especially this one.

The chucker chucking like a madman one more time.

Everyone seemingly stopped and took note, including your Green Bay Packers.

The love poured out on Twitter from just about every Packers player that’s on Twitter, Wednesday night.

Thank you @kobebryant for giving me hope and a dream bc of you I never stopped competing You made the world proud pic.twitter.com/KLAHES6Ru5

Kobe going out with a bang!

Growing up in the inner city of LA most kids had no hero but the gangs. @kobebryant thanks for giving us HOPE & DREAMS #Lakers #Mamba #GOAT

That’s a whole hell of a lot of respect from fellow athletes. Kobe Bryant has earned it, though.

Datone Jones on the Genius of Aaron Rodgers 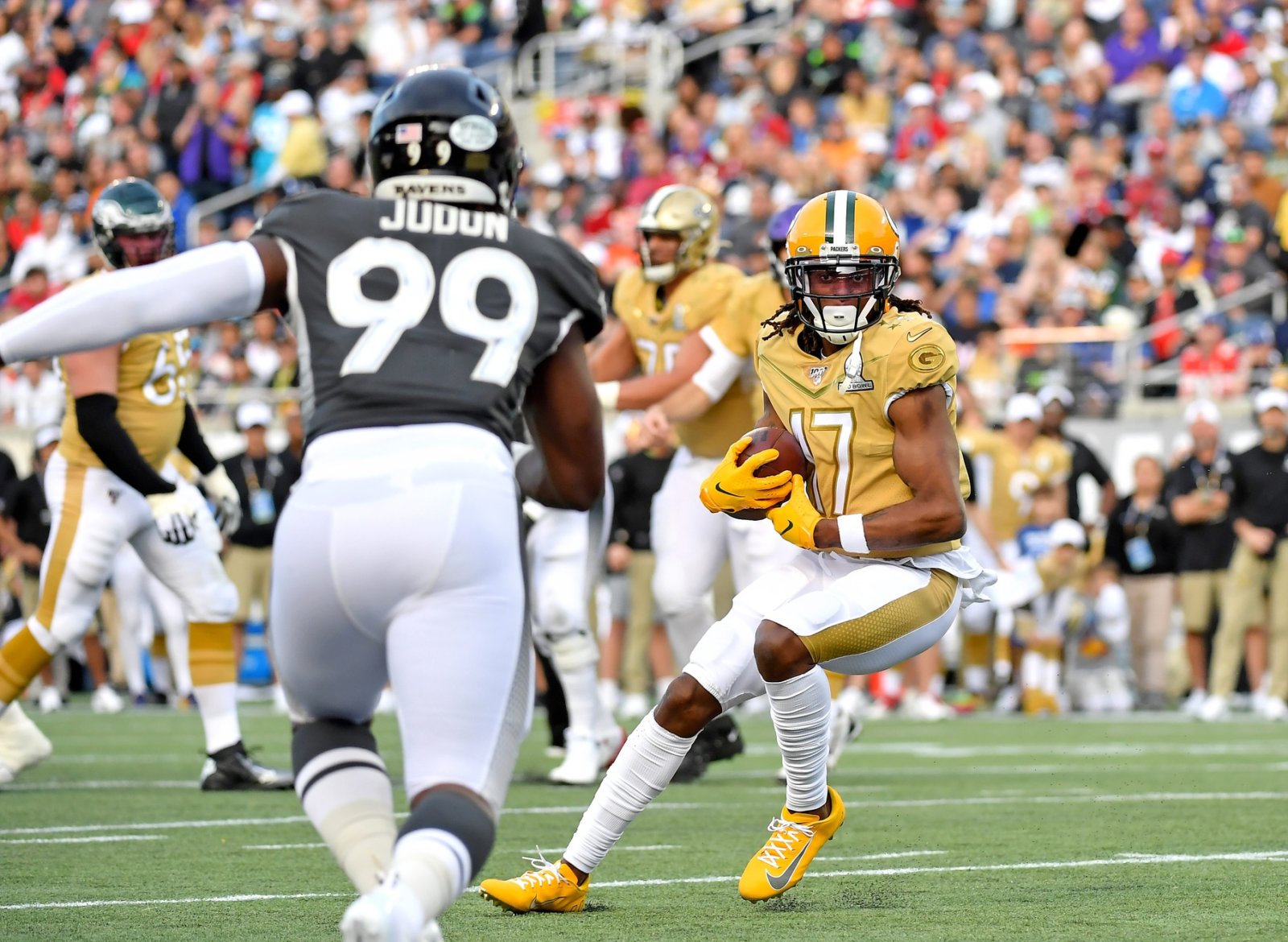