It Looks Like the End of the Road for A.J. Hawk 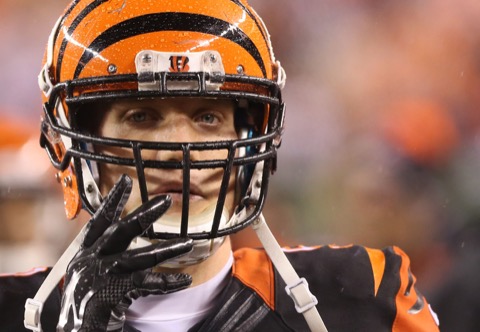 That news likely also puts an end to Hawk’s career.

Hawk signed a two-year, $3.25 million deal with the Bengals after being released by the Packers. He began 2015 as a starter in Cincinnati, but things didn’t end that way.

The Bengals signed another veteran linebacker — Karlos Dansby — earlier this offseason. The only curious thing here is why the Bengals didn’t release Hawk then.

Hawk played nine seasons for the Packers after being the No. 5 overall pick in the 2006 NFL Draft. He was a Pro Bowl alternate in 2010.