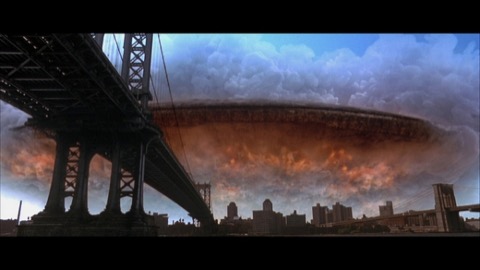 Levy says he, his brother and Rodgers witnessed the event following dinner with his family in Cornwall, New York. He says the trio heard a siren-like noise and went outside to see what it was.

“We went out to the back and there’s a huge tree line over the top of my parents’ property and we saw something,” Levy explained. “We were like, ‘What the hell is that?’ We saw the reddish, orange, yellowish light that kept going side by side. It was quite large. And then it just disappeared.”

Like Rodgers, Levy believes whatever he saw was a UFO.

Plenty of people seem to take issue with that idea and who knows. Maybe these guys are just pulling an elaborate stunt on everyone and sitting there laughing about it amongst themselves.