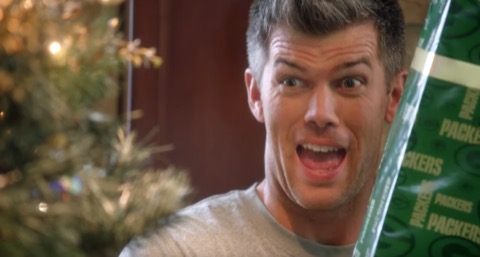 The Green Bay Packers got their biggest remaining free agent priority taken care of on the final day to designate franchise players. Mason Crosby signed a new, four-year deal that will pay him much like a kicker who received the franchise tag.

Crosby’s deal is worth $16.1 million and includes a $5 million signing bonus.

That currently makes him the third-highest-paid kicker in the entire NFL.

That’s a nice bump for Crosby, who made an average of $2.95 million annually on his last deal.

I've been off the grid for the afternoon. I am so happy to be back with @packers, thank you for all the love. #Packers #lovinlife

Great seeing my friend and longtime teammate @crosbykicks2 coming back for another 4 years!