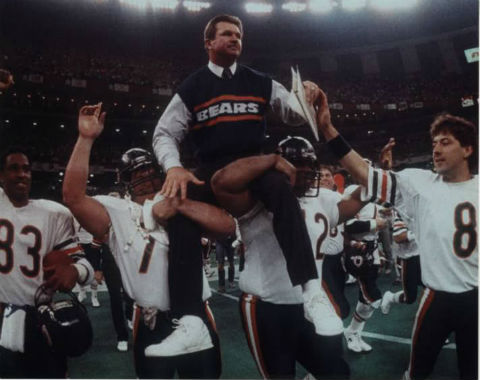 We don’t want this tidbit to get lost in all of the Green Bay Packers’ not signing free agents activity.

Hasselbeck is most remembered for his time with the Seattle Seahawks, but started his career as a backup to Brett Favre.

If the trend continues, Sunday Countdown will soon be made up of all ex-Packers, which we’re fully supportive of.

It would be nice if ESPN replaced Cris Carter next. Maybe Don Beebe or Jeff Query are available?

As for Ditka, that insane person will still be employed by ESPN, but in a reduced role. That seems to be a nice way of not firing him outright.

Perhaps if he could have farted more on the air, he’d still have that job.

There’s Interest in Scott Tolzien, But Not As a Starter

Matt Flynn Amazed By Situation Very Similar To His Own

Matt Flynn Amazed By Situation Very Similar To His Own