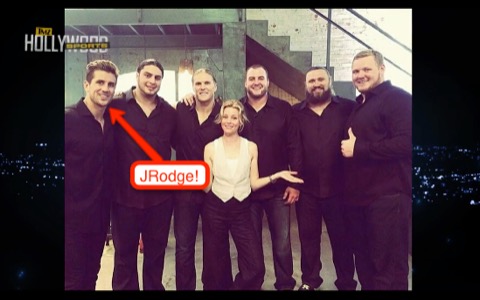 Big news for the ladies… and for the dudes who are into The Bachelorette (we know you’re out there). Jordan Rodgers, younger brother of Green Bay Packers quarterback Aaron Rodgers, will appear on the 12th season of The Bachelorette.

The younger Rodgers retired from football last year after very brief stops in Jacksonville, Tampa Bay, Miami and the CFL. However, he always seemed more destined for Hollywood than he did the gridiron anyway.

How else would you explain his appearance in Pitch Perfect 2 alongside several members of the Packers?

Young Rodge will be getting a shot at this. 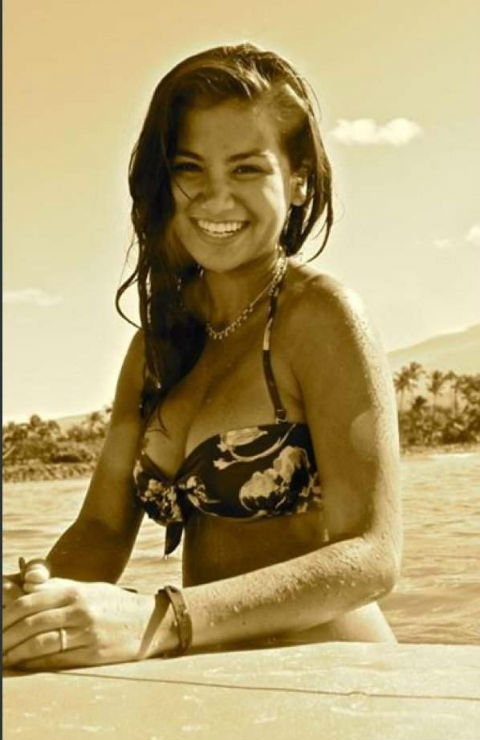 This is Caila Quinn. She finished third on season 20 of The Bachelor, which we’re sure you know all about.

We’d take a shot at that.