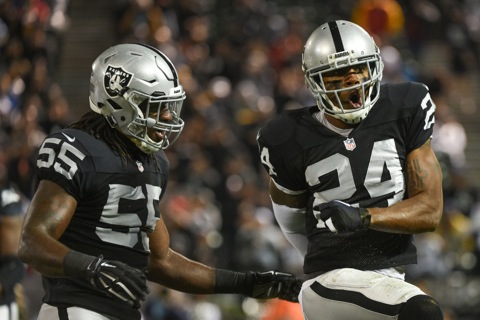 After the Pro Bowl, Charles Woodson said he’s never leave football. We took that to mean he’d be transitioning into an off-the-field role and we now know what that role is.

We’d call that an improvement, although they’d have to replace at least half of the remaining cast for us to consider watching.

Berman is unbearable and Carter is, well… he’s Cris Carter.

Maybe Wood can dole out some roundhouse kicks to the face on his first day. That would improve things substantially.

Packers Not Talking to B.J. Raji About New Deal