by Vaden Todd
in Uncategorized
16 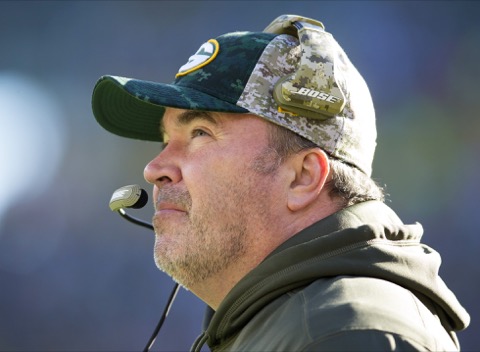 The list is long, my friends. And because of that, we’re going to take one last look at the Green Bay Packers’ biggest failures of 2015.

Ultimately, there was just one failure — the failure to win a championship for the fifth consecutive season.

However, there were many lesser failures along the way that led to that end result.

So before we look forward, we’re going to look back once again with the hope that those responsible learned something from their shortcomings and won’t make the same mistakes again.

He certainly has some good years left, but at 32, quarterback Aaron Rodgers is now approaching the back end of his career.

The Packers can’t afford a culmination of screw-ups like they had this past season again.