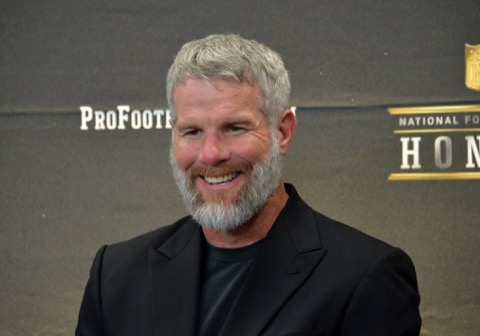 No official announcement yet, but the NFL wants the Green Bay Packers to play in the 2016 Hall of Fame game.

The game takes place each August on the same weekend as the Pro Football Hall of Fame enshrinement ceremony in Canton, Ohio. The Packers, of course, are a target because Brett Favre is being enshrined.

While that may sound great in theory, it would mean a fifth preseason game for the Packers and you know what happens during the preseason.

Knowing this was coming, quarterback Aaron Rodgers was vocal about his distaste for the idea of playing an additional preseason game last preseason.

Is that going to be enough to get the Packers out of this?

The NFL does what it wants and so long as Mark Murphy’s puppet regime is running things, the Packers will sell this as a good thing, regardless of what anyone else thinks.