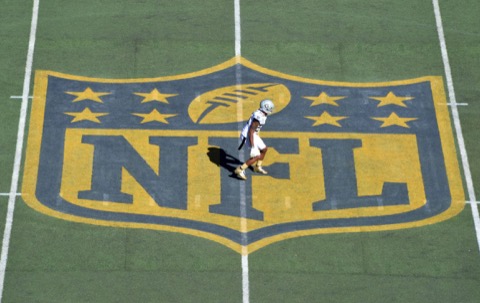 The Pro Bowl was Charles Woodson’s final NFL game and that caused him to do some reflecting.

At least as much as you can when someone jams a mic in your face and asks you to sum up 18 years of your life.

What that means is open to interpretation, but Woodson made it clear he won’t be coming out of retirement next season.

We suspect he’ll find another role in football. Whether that be as a coach, analyst or in some personnel role, we’ll just have to see.

Whatever it is, we’re sad to see one of our all-time favorite players hang up his cleats.

It was, however, probably time to go and Woodson, unlike so many of his colleagues, went out like a man and on his own terms.

But what would you expect?

This is, after all, Charles Motherfuckin’ Woodson we’re talking about.

They’re only making one of those guys.

Previous Article
Did You Join Us in Boycotting the Pro Bowl?
Next Article
The Green Bay Packers’ Most Difficult Year