Brett Favre Got Measured for Hall of Fame, Wandered Around

You’ve probably heard. Brett Favre is a Hall of Famer.

Apparently, the Hall of Fame guys were quick to get Favre’s measurements while he was in San Francisco for the Super Bowl.

By the looks of it, if Favre keeps working out at his current pace, they’ll need to remeasure again in August. Dude is ripped.

In fact, he looks more ripped now than he ever did while he was playing.

Be careful measuring that noggin, Blair. It’s been known to get awfully inflated from time to time.

So what did Favre do next?

Well, it appears he got up Tuesday morning, threw on the same clothes he wore on Monday and wandered around San Francisco by himself.

Providing this photo is not actually from Monday, perhaps Brett is getting a little confused in his old age. 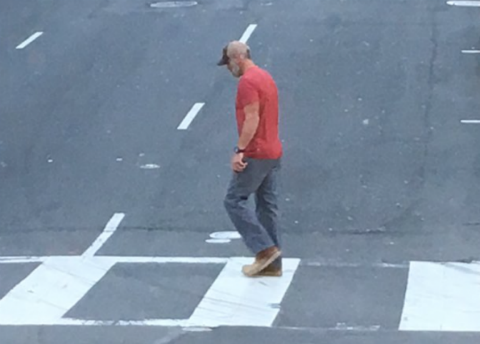 Whatever the old gunslinger has going on, it looks like he’s on his own schedule. It appears the guy flew himself to the game.