I had never heard of J.B. Holmes before today and I only heard of him today because apparently someone confused Aaron Rodgers with Holmes.

Holmes is a golfer and both he and Rodgers are playing in the Pebble Beach Pro Am, which began on Thursday.

As far as I can tell, the similarities pretty much end after professional athlete and playing in Pebble Beach Pro Am this week.

This is J.B. Holmes. 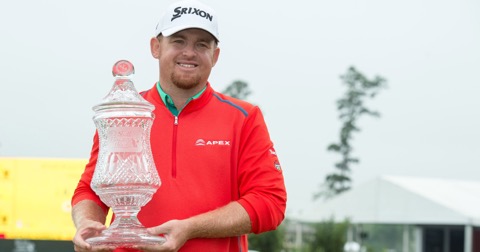 Put a cowboy hat on that dude and he’s your shit-kickin’, chaw-spittin’, nitwit cousin from Texas.

But this still happened.

Rodgers and his partner, Madison’s own Jerry Kelly, finished the first round of the tournament at -8, which was good for a tie for ninth place. 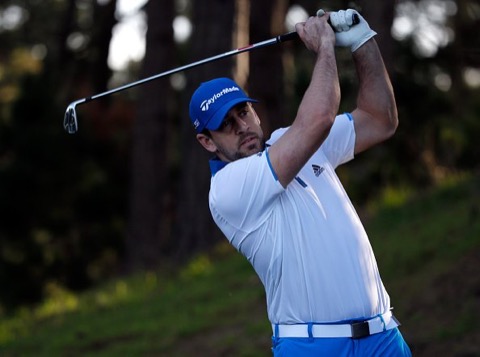