We had only been vaguely aware of this “You like that?!” incident because who gives a shit about the Washington Redskins?

But now that the Green Bay Packers are facing these stiffs this weekend, we’re aware and it’s pretty goddam funny.

Washington quarterback Kirk Cousins yelled — pretty demonstratively, I might add — “You like that!” at some reporters after the team’s come-from-behind win over Tampa Bay.

Washington rallied from a 24-point deficit, the largest in team history.

One thing we do know about this football team is a lot of people were riding Cousins early in the year, questioning whether he was capable of leading an NFL team.

As the season went on, it became pretty clear that he was. His reaction here, we have to imagine, is largely due to that.

Regardless, Washington is riding that this weekend in the form of rally towels. Don’t we all love rally towels!?

#YouLikeThat?! Arrive early to #GBvsWAS @FedExField to get your rally towel! RT & you could score one early. pic.twitter.com/dPdFLVCd77

It’s funny that they’re not giving them to everyone. Just the people who arrive early.

Too cheap to hand these out to all the fans, huh? 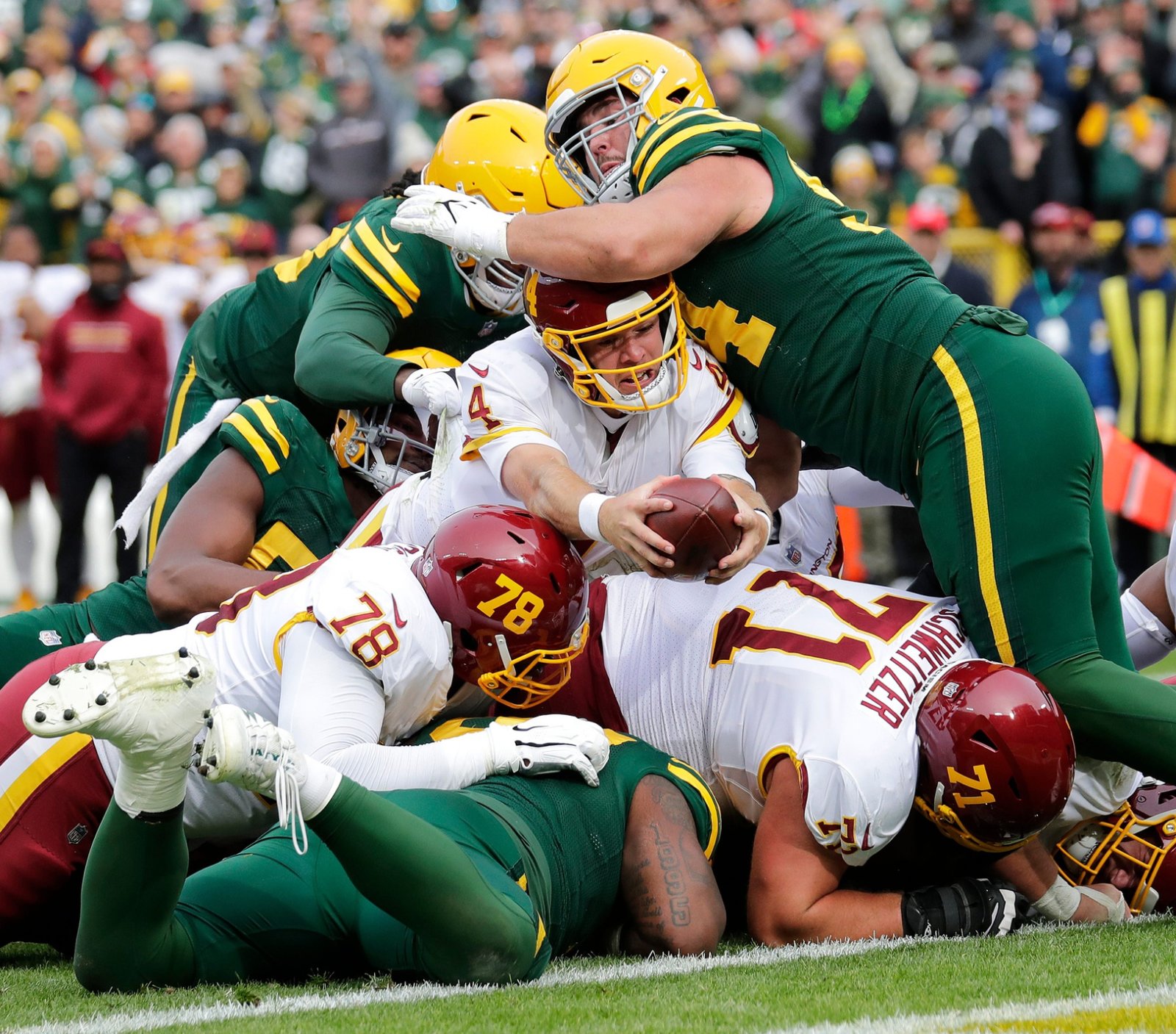 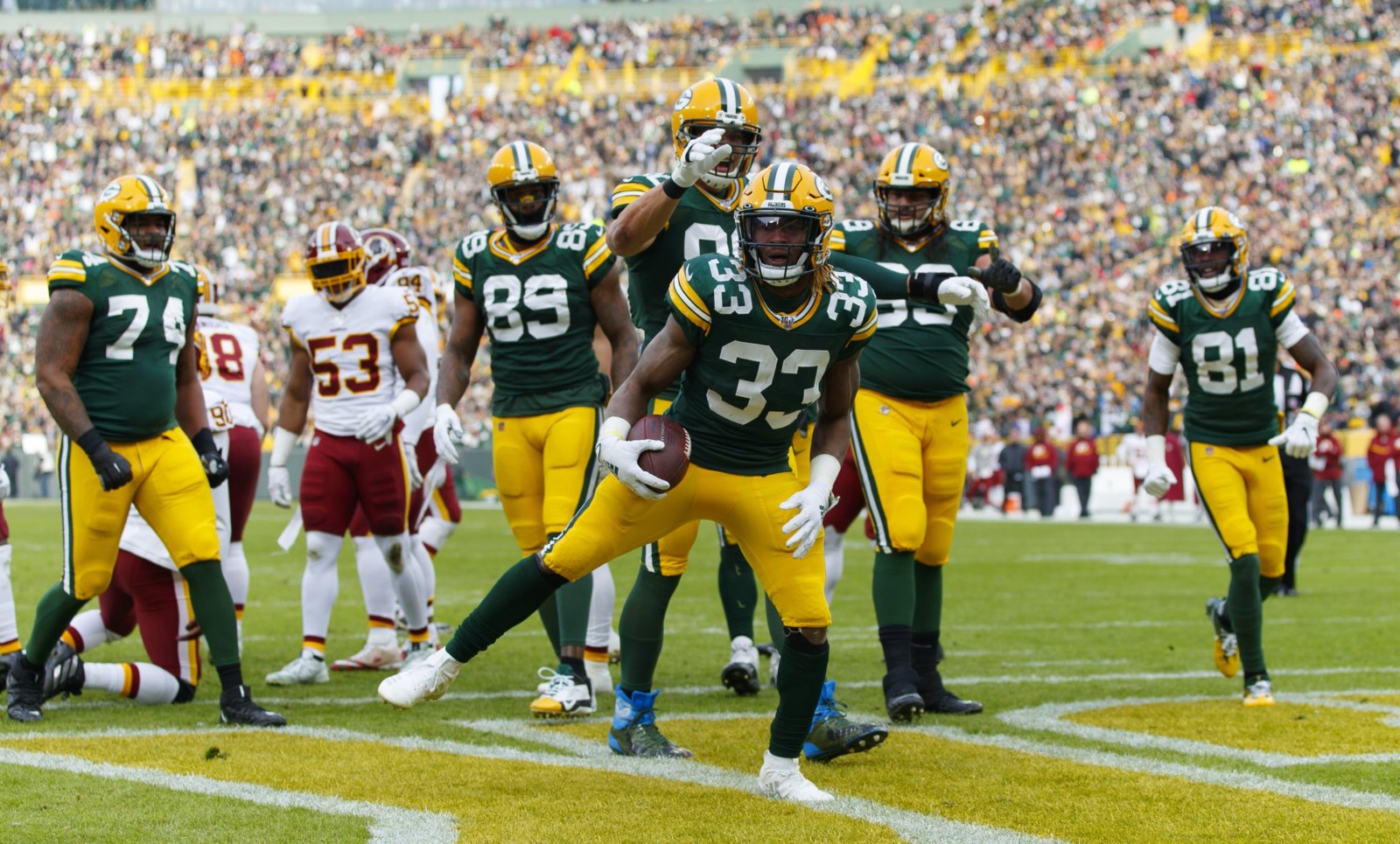