It Was All About Aaron Rodgers and Clay Matthews in 2015 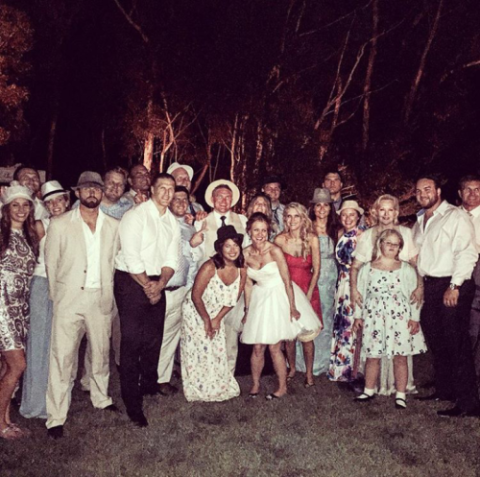 We gave you the biggest Green Bay Packers stories by month yesterday and that sure as hell was a mixed bag. We took a look at the biggest of the year from two angles as well.

From a traffic perspective, it was all about Clay Matthews and Aaron Rodgers, but not for anything they were doing on the field.

That’s interesting when you think about it. Rodgers is now obviously a bigger celebrity off the field than he’s ever been thanks to his high-profile relationship with Olivia Munn and he’s playing the worst football of his career. Matthews is in the same boat after marrying Casey Noble and having a child with her.

We’re not sure we’d say he’s having the worst season of his career, but he certainly doesn’t deserve that Pro Bowl nod and he hasn’t had a tackle in two games.

You’d have a hard time convincing us of that. Both of these guys have added responsibilities and there’s bound to be some adjustments that come with those.

Now, in terms of getting you guys fired up, there’s a much different list. Our most commented posts of the year always came after games and they usually came after losses, of which there were a number of ugly ones in 2015.