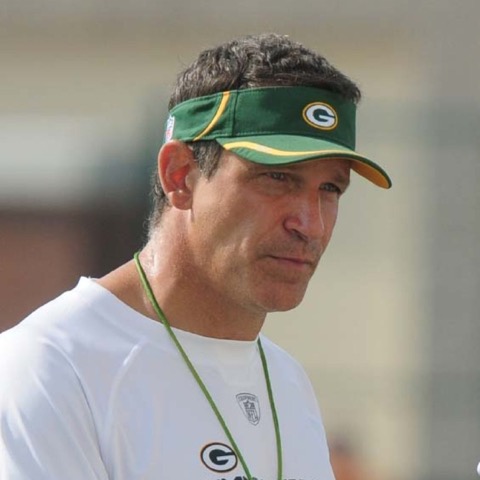 Fontenot, who had been with the Packers since 2006 and served as tight ends coach since 2012, joins running backs coach Sam Gash in the unemployment line.

It’s another curious move by the Packers, who didn’t exactly give Fontenot much to work with.

The team hasn’t had a dynamic receiving threat at the position since Jermichael Finley injured his neck in 2013.

The other #Packers coaching staff change is TE coach Jerry Fontenot. Source said underachieving players at RB and TE was the reason.

Seems totally reasonable to us.

When does Ted Thompson get his walking papers for not doing his job?