That Josh Sitton at Tackle Experiment is Over 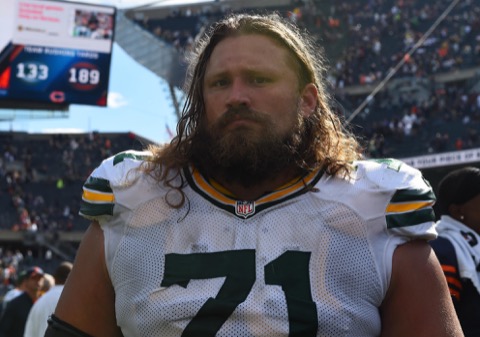 It was probably dead on arrival, but the Green Bay Packers have formally declared the Josh Sitton at left tackle experiment deceased.

Sitton was moved from left guard to left tackle in week 17, as starting left tackle David Bakhtiari continued to nurse an ankle injury.

That move was made after watching Don Barclay struggle as Bakhtiari’s replacement the week before. The Packers’ remaining backup tackle, Josh Walker, was an even bigger disaster filling in at right tackle for Bryan Bulaga briefly in that same game.

Sitton, who had never played tackle prior to the Minnesota game, quickly demonstrated that just because you’re a good lineman, doesn’t mean you’re a good left tackle.

After the game, Sitton was quick to point out that he’s not a left tackle and seemed to suggest he didn’t appreciate being forced to play there. And that’s the typical reaction of a guy who doesn’t like the results after he was forced to try something new.

So the Packers will hope Bakhtiari can go this week.

If he can’t, our bet is the Packers will either use Tretter at left tackle or they’ll move Bulaga to the left side and start either Tretter or Barclay on the right.

Rodgers: Packers Turning it On This Week