by Monty McMahon
in Uncategorized
56 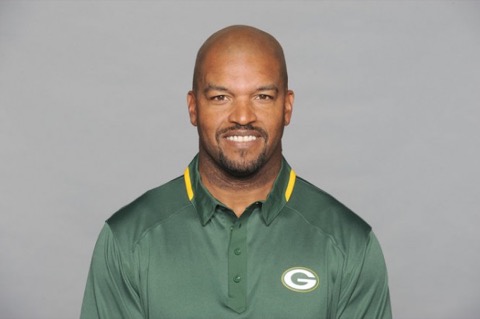 Gash was fired by the Packers on Tuesday.

“I respect the Green Bay organization a lot,” Gash told the Journal Sentinel. “I just apologize that I didn’t, I guess, get the job done. And that’s totally on me. You just live and learn from every situation that you’re in. I’m living and I’ve learned a lot. That’s all. I think the organization is great.”

We know coach Mike McCarthy was unhappy with Eddie Lacy all season, as Lacy turned in his worst season as a pro (758 yards and three touchdowns).

Despite that, the Packers were still 12th in the league in rushing and James Starks turned in a career high 601 yards.

Add all that up and we have a hard time seeing what Gash was fired for.

It seems he’s being held responsible for Lacy’s crappy season.