One Last Shot At Cutty! In Passing 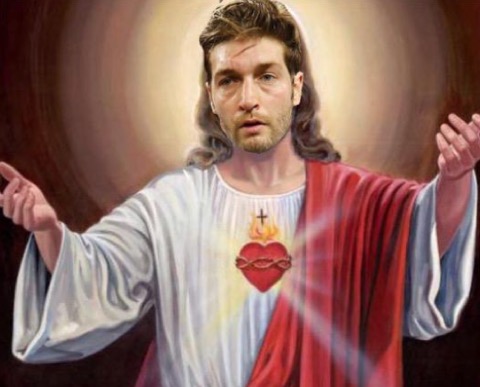 I mean literally in passing. This broad here died and her obituary took a shot at our main man Cutty!

How dare she insult the greatest quarterback and man of our time, Cuts McGuts!?!?

Elizabeth Porter Bowman, 78, of Northbrook, Illinois died peacefully January 9, 2016, surrounded by her children. Betsy was an elementary school teacher and later a tutor, but her passion and focus was being a dedicated and involved mother and grandmother. She was a woman of loyalty, integrity, opinion, curiosity and intelligence. A lifelong fan of the Cubs, Blackhawks and Bears (except Jay Cutler).

Other than her very, very poor taste in sports teams, Bowman actually sounds a lot like the Cutster.

Loyal, intelligent, a person of integrity, handsome and an arm delivered by the gods.

Okay, I added those last two, but the first three — especially intelligence — are terms everyone uses to describe our main man Cutty!

Bowman and Cuts were exactly the same!

This has got me thinking about my own obituary, which you should be reading any day now. It’s going to go something like this.

Thank you to Cutty! for so many years of awesomeness and pure, unadulterated joy. You are a giant among men. Also, fuck Ted Thompson for wasting both my and Aaron Rodgers’ formidable years. If I weren’t already dead, I would punch you in your stupid face.