Jordy Nelson is a Cheap S.O.B. 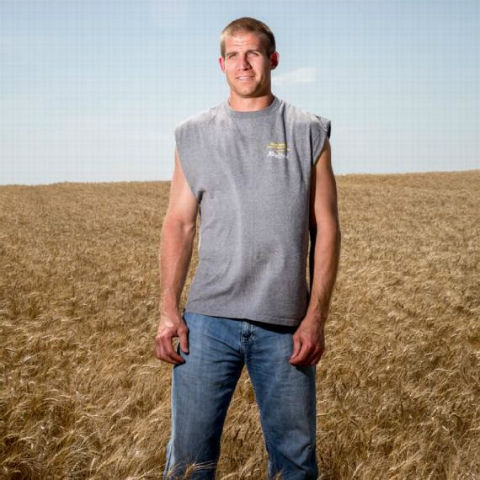 Despite being the owner of a four-year, $39 million contract that paid him an $11.5 million signing bonus back in 2014, Jordy Nelson is still a cheap S.O.B.

He was on the Dan LeBatard show the other day and told this story.

“I’m extremely cheap, absolutely,” Nelson said. “Even now in the NFL we get per diems on road trips to go out and have dinner with everyone — like with the receivers or whatnot. Some guys, their wives and families will be in town and they’ll go eat with them. I’ll just stay in the hotel room until snack at 9:00 to eat dinner and not pay for food.”

First of all, NFL players who make a minimum six figures a year still get per diems?

I actually did not know that. I guess it’s technically business travel though, so that makes some sort of sense.

Just throw it on the pile, Jordo!

Previous Article
Not Surprisingly, Aaron Rodgers is Skipping the Pro Bowl
Next Article
Aaron Rodgers Didn’t Protest Coin Flip Too Much On the Field