Just in time for the playoffs, Green Bay Packers quarterback Aaron Rodgers has a new look. Or, we’re going to go ahead and assume so because these things were just put on the market. 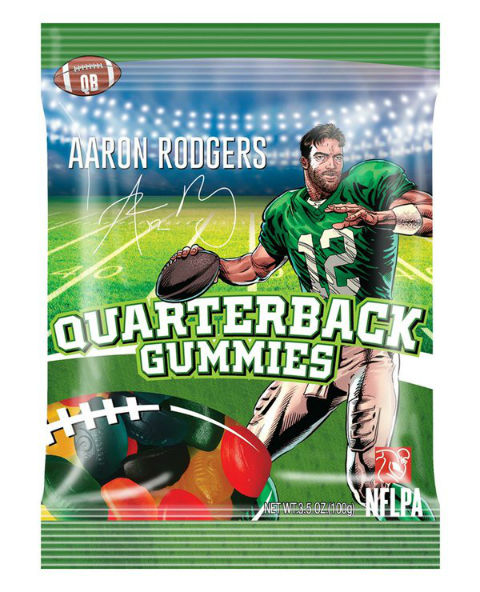 Is that Aaron Rodgers?

As you see in the corner, this is an NFLPA deal, which means players can slap their names or likenesses on a product and get paid (rather than the organization getting paid for slapping a team logo on something).

What amazes me is how consistently shitty products like this look. That looks nothing like Rodgers. It really does look like Harry Connick Jr. It’s as if there’s no creative oversight by the player (or his rep) or the NFLPA.

But hey, who gives a shit when you’re getting paid?!