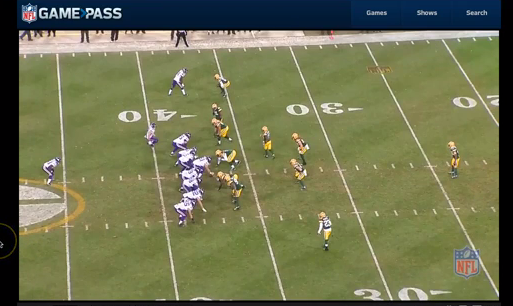 Here is a look back at the game film for the Green Bay Packers’ loss at home to the Minnesota Vikings.