Maybe we now know why the Green Bay Packers offensive line has been such crap all season. Most of them are a bunch of girls.

Teenage girls, it would seem.

Well, if you thought it ended there, you were mistaken. It turns out starting left guard Josh Sitton, staring left tackle David Bakhtiari and backup tackle Don Barclay all LOVE romantic comedies.

It has been suggested starting right guard T.J. Lang also falls into this category.

The Wall Street Journal (yeah, that’s not a typo) just did a story on these clowns and their love of rom-coms. In it, we get quotes like this.

“When you’re a rookie, you sort of assume your role,” Bakhtiari said. “But once I got comfortable, I expressed my feelings towards ‘Pitch Perfect.’”

And that brings us to Linsley, who when prodded about rom-coms, wanted none of that bullshit.

When a teammate comes in and starts chatting about something like “The Devil Wears Prada,” Linsley said: “I know what he’s talking about, I just don’t like it, and I wouldn’t want to watch it.”

Other than Linsley expressing his distaste, starting right tackle Bryan Bulaga isn’t mentioned, so we’ll give him the benefit of the doubt.

That guy doesn’t really have anything to say about anything though, does he?

But now we know.

Three-fifths of the Packers’ starting offensive line is at home watching teenage girl movies every night.

Linsley, and possibly Bulaga, are the only men among them.

That Josh Sitton at Tackle Experiment is Over

Packers Are Beat Up More Than Any Other Team 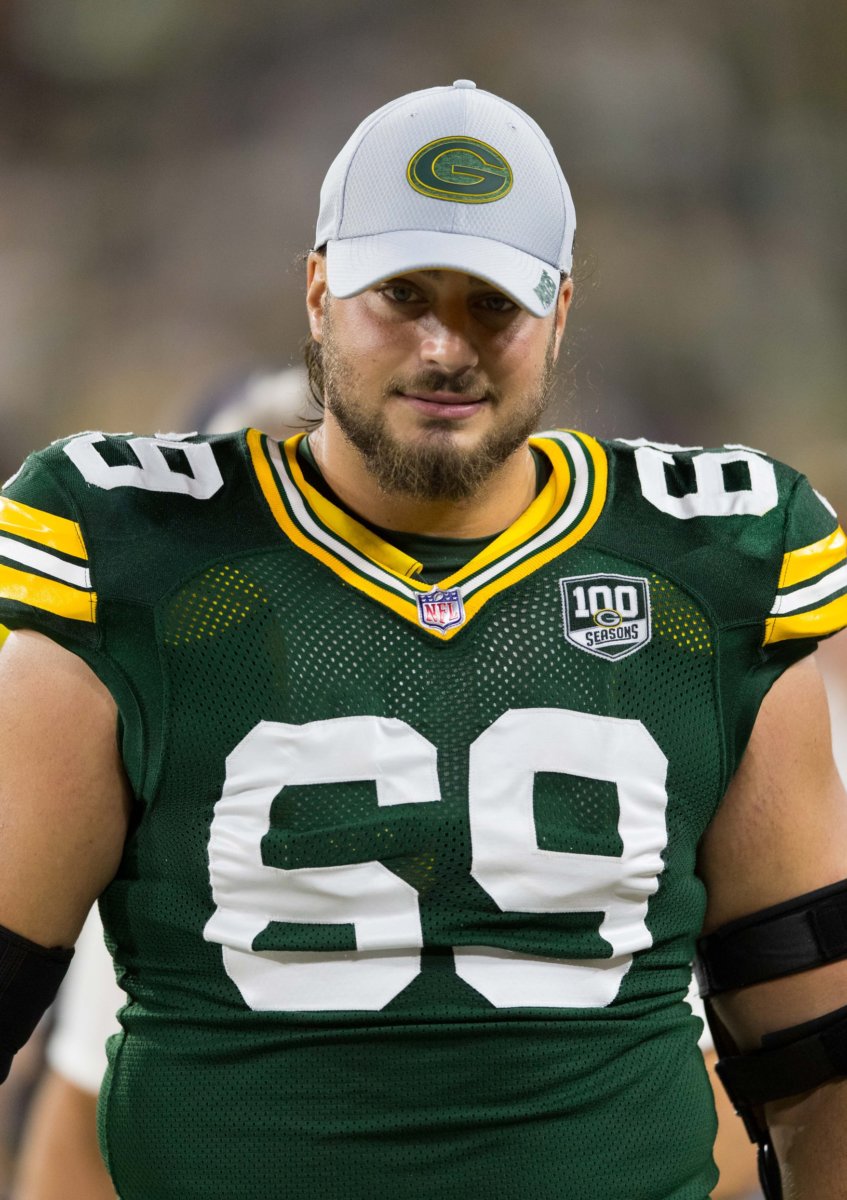 Packers Are Beat Up More Than Any Other Team