If you caught NFL Film’s The Timeline on former Green Bay Packers quarterback Brett Favre, then you know he was training for a triathlon.

Well, that triathlon was the Key West Triathlon and it took place this past Saturday.

We’re guessing Brett had a better time posing for photos than he did doing any of the three events. His wife, Deanna, also participated. 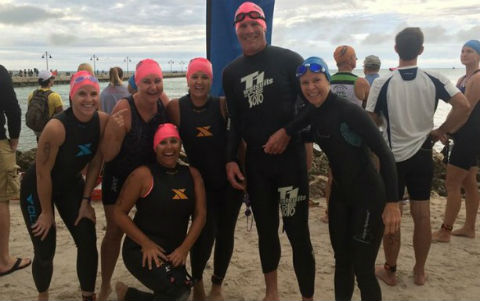 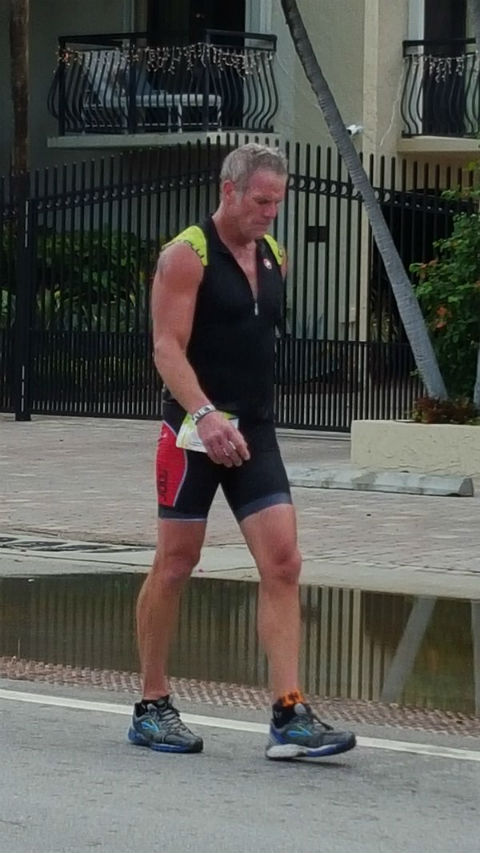 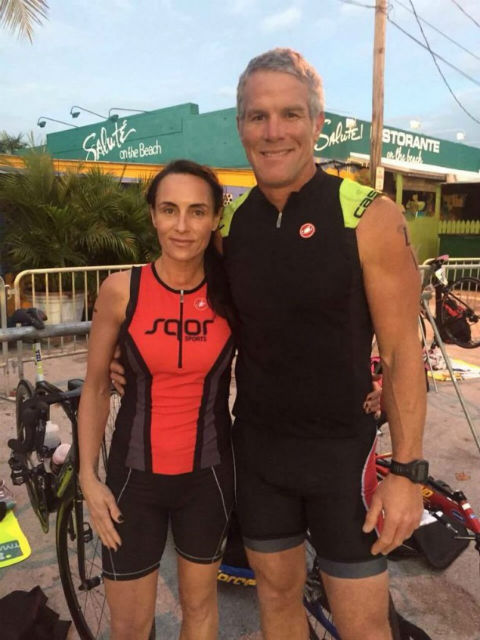 Walk it off, old man!