OK. We Have a Winner 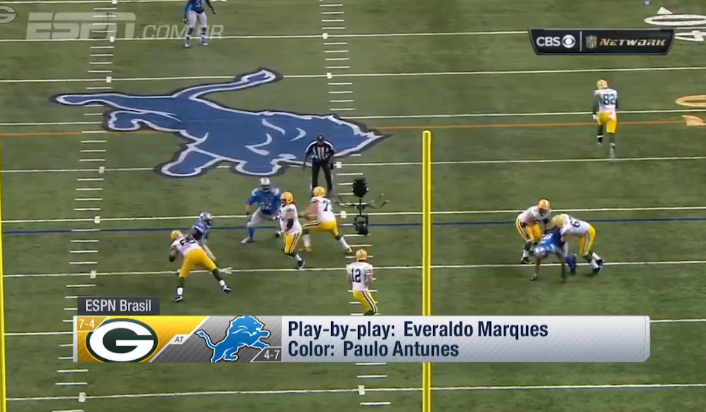 If you are like me, then you have already heard at least four or five different calls of the Miracle in Motown. Up until tonight, the ranking of those calls have gone like this –

That was until a futbol guy from Brazil walked through the door. I think we now have our clear cut winner here.

Previous Article
The 2nd Year Jump, As In, Off a Cliff
Next Article
Sam Barrington Nominated for Walter Payton Man of the Year