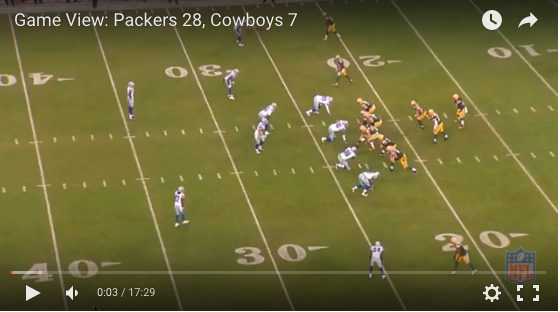 Here is the film analysis of the Green Bay Packers’ 28-7 victory over the Dallas Cowboys at Lambeau Field.

Previous Article
Well, At Least You Can Write a Semi-Coherent Sentence
Next Article
Packers’ Playoff Fate Coming Into Focus