James Jones will be close to home this weekend when the Green Bay Packers play the Oakland Raiders. He grew up in nearby San Jose, California and, as we’ve recently learned, part of his childhood wasn’t so great.

That experience spurred Jones to start his charity, Love Jones 4 Kids, to help underprivileged kids. It also got him profiled by People this week.

Yes, that People, which we’re going to go ahead and assume usually reserves its real estate for piles of shit like the Kardashians. But this week old Jim Jones got himself some of that real estate!

Check out young Jim Jones at 11 and 8, respectively. 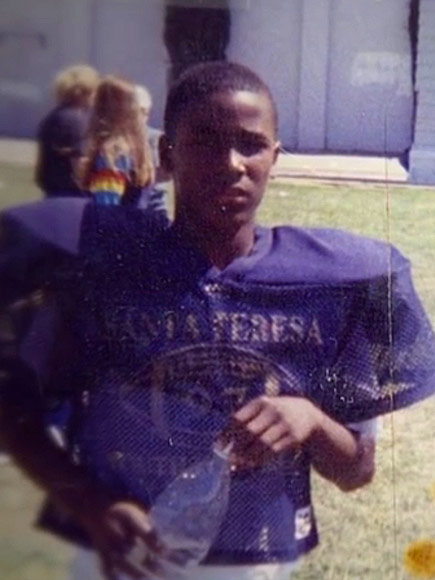 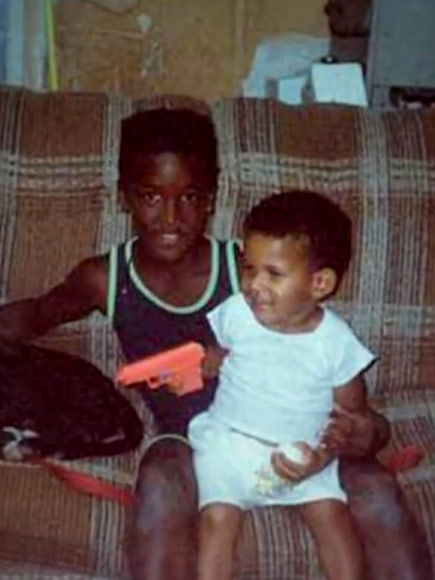 Finally, here’s the video they made with Jones talking about his charity.

About Those Derek Carr Comparisons to Aaron Rodgers

About Those Derek Carr Comparisons to Aaron Rodgers