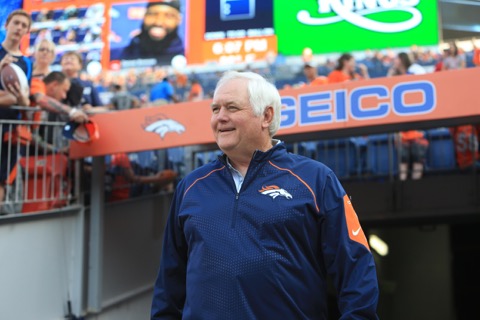 The Denver Broncos defense handed it to the Green Bay Packers on Sunday, so they can say pretty much whatever they want. They earned that right after holding the Packers pathetic offense to 140 total yards.

Chicken Parm tastes so good-I like it especially with Cheese

Chicken parmesan, by definition, has cheese. Otherwise, it’s just a piece of fried chicken, you idiot.