Inevitably, at some point during those games, you’ll look over at the sideline and see Packers quarterback Aaron Rodgers wearing a look of displeasure on his face.

Like these looks of displeasure he was wearing last Sunday. 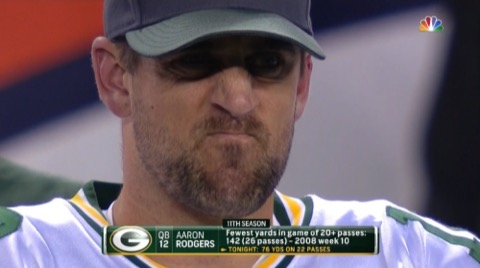 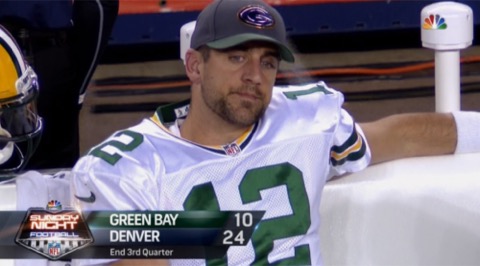 The Manning boys have Manningface… 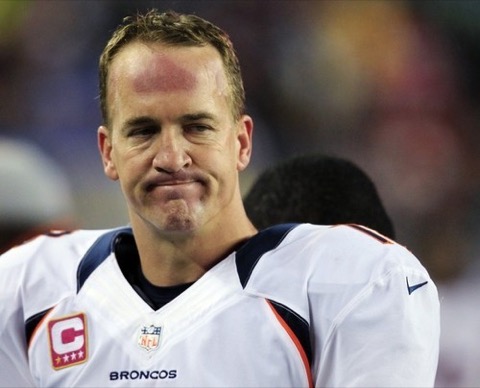 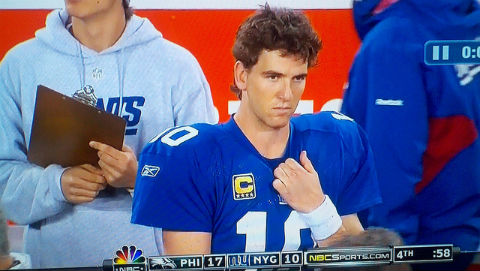 So now we’ve got ourselves some Rodgersface.

Sunday wasn’t the debut of Rodgersface, either. Here’s Rodgers during the Packers loss at Detroit, last season.

Note that he’s showing similar levels of distaste for his situation. 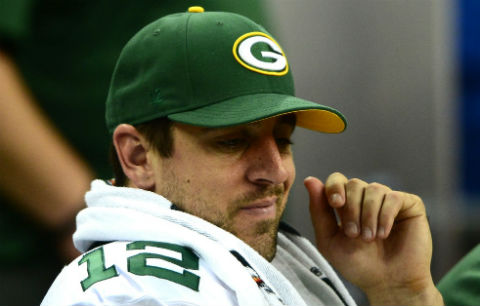 It’s real and it is not spectacular.