Clay Matthews in a Couple Promos for The Night Before 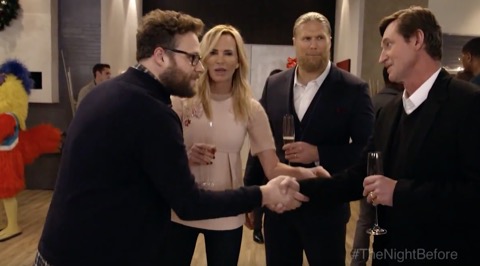 The Night Before is a holiday comedy with Seth Rogan, Joseph Gordon-Levitt and Anthony Mackie. It will probably make Neighbors seem watchable and that would be a feat.

At any rate, they know their audience.

And what do bros watch?

So, somehow some of the people in The Night Before came together with some athletes and ESPN to do some promos for the movie. The premise is a clueless Seth Rogan runs into athletes at the ESPN Christmas party and doesn’t know who they are.

Green Bay Packers linebacker Clay Matthews is one of those athletes.

The best part is the end of this one, where Rogan insists Clay Matthew is Dave Matthews.

Now, this next one is not particularly funny, but it has something much better.

The Flamingo Kid, anyone?

If you haven’t seen that movie, do yourself a favor and locate it. That was Janet Jones looking her finest and my god was she fine.

Back before Wayne Gretzky took her away.

Yes, she’s married to Wayne Gretzky, which means she also pushed Paulina Gretzky out of her vagina. And if you didn’t before, you now know why Paulina Gretzky looks like she does.

Janet Jones is still smoking, even for an old broad. 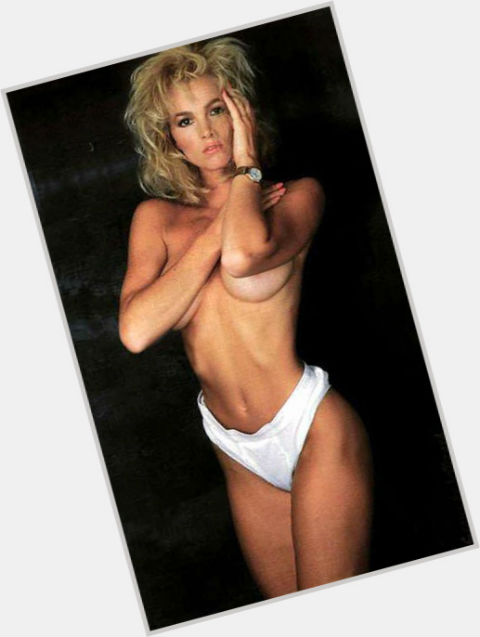