That’s her with the couple’s dog, Chance. 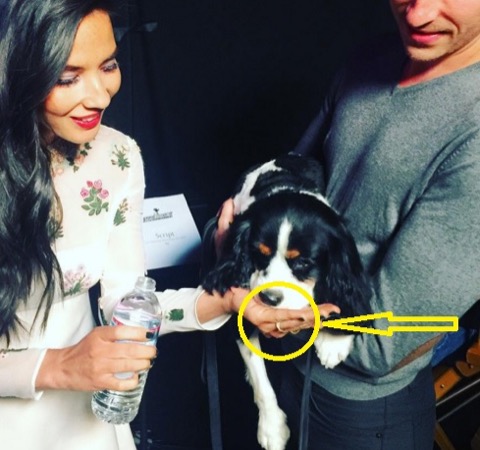 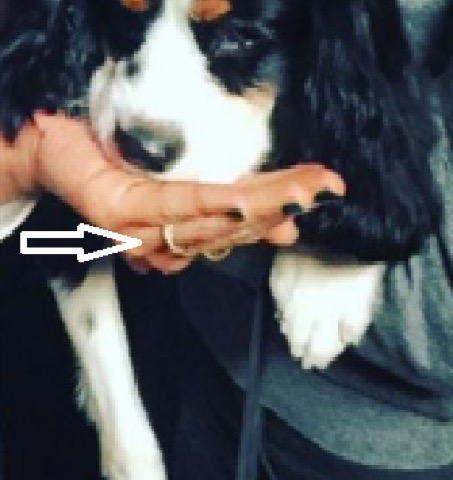 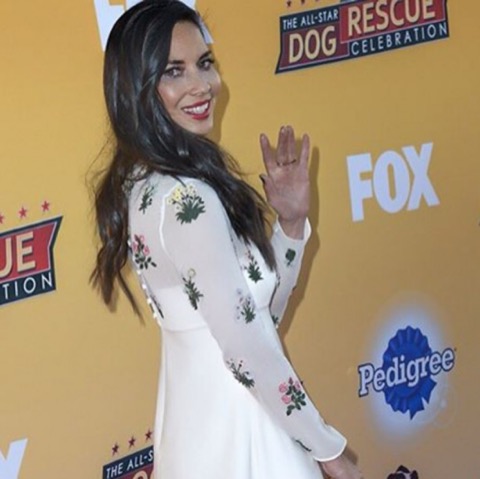 Rodgers and Munn spent the Packers’ bye week in Mexico. They were apparently down there with Randall Cobb and his lady, and Shawn has opined that something happened there and that’s why Rodgers isn’t throwing the ball to Cobb anymore.

At any rate, this relationship appears to be, on the surface, very serious. Rodgers also took Munn to Italy for her birthday.

We have our doubts that’s an actual engagement ring. It appears to be a two-finger ring, for starters.

It’s probably coming, though. In spite of the Curse of Olivia Munn.

Previous Article
Linsley, Montgomery, Abbrederis Not Practicing
Next Article
That Hoodie Nonsense is Catching On