What if Brett Favre Had Stayed with Packers? 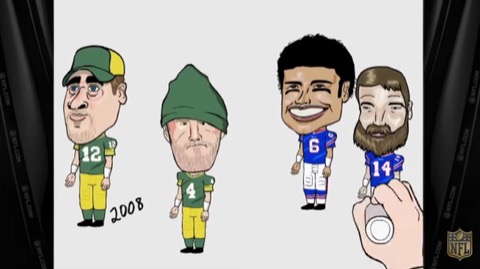 Well, who knows? That’s what this video by Dave Dameshek looks into — what if the Green Bay Packers had taken Brett Favre back when he unretired instead of shipping him to the New York Jets.

It suggests they would have instead shipped Aaron Rodgers to the New York Jets, which would probably have us in a sad state of affairs right now.

On the flip side, there wouldn’t be lingering hatred and resentment for Favre.

We’ll take the present scenario, thanks.

Previous Article
Mike Ditka in a Packers Jersey
Next Article
Preseason is Meaningless: Except When It Isn’t