The Road Gets Tougher After This 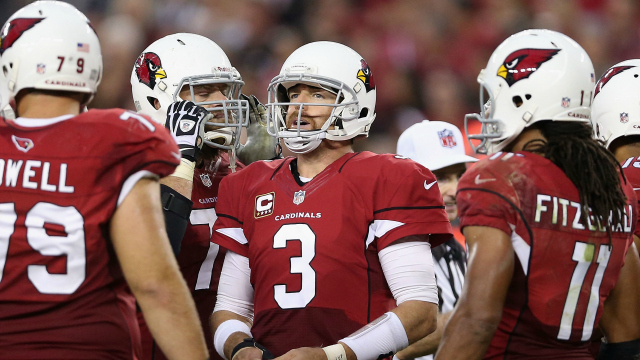 The Packers need this one.

The Packers play the 49ers in a couple hours at Levi’s Stadium in San Francisco. Although they are on the road, the Packers are favored by more than a touchdown, as most expect the Packers to handle a San Fran team coming off its most tumultuous offseason in history.

We expect the Packers to win. Our predictions have been made.

However, there is still a game to be played. San Francisco has won 4 straight against the Packers, including two playoff games, and Colin Kaepernick is 3-0 and basically earned his big contract off of beating the Packers. Good for him.

In fact, in the following three weeks, the Packers play the St.Louis/LA Rams and San Diego/LA Chargers at Lambeau, and then have the bye week. This suggests that the Packers should take a 6-0 record into the bye if they can get the job done in San Fran today.

When you take a look at the schedule after the bye, you see the importance of being 6-0 at that point.

Once they get to the bye, the Packers will have played four of their home games already and only two road games. The six road games remaining will be against the 3-0 Arizona Cardinals, the 3-0 Denver Broncos, the 3-0 Carolina Panthers, the 2-1 Minnesota Vikings, the 2-1 Oakland Raiders, and then, yeah, the Lions. The early combined record of the Packers’ road opponents after the bye is 13-5 with the Lions accounting for 3 of those 5 losses. And considering the Packers have lost two in a row at Detroit, we can’t exactly chalk that up as a win either.

The Packers will still be favored in most if not all of those road games, and the Packers can win all of those games. But the fact still remains that this game against the 49ers is probably the Packers’ easiest road game remaining on their schedule.

Win the games you are expected to win, and then, we’ll go from there.