McCarthy: Perry is Furthest From Returning 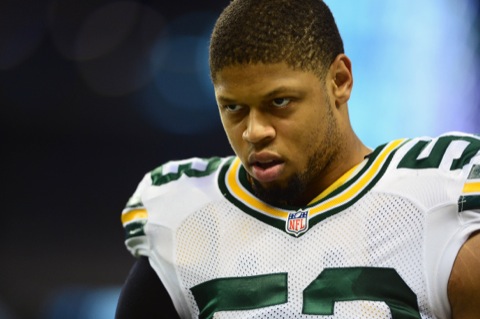 “I know they’re all going to try to do some things in the pre-practice,” McCarthy said. “I think the furthest one away is Nick Perry.”

We knew that, since it was reported that Perry would miss 2-4 weeks with a shoulder injury, Tuesday night.

However, we’re going to take McCarthy’s comment as a positive on the other injuries — those belonging to defensive lineman B.J. Raji, receiver Davante Adams, safety Morgan Burnett and guard T.J. Lang.

Raji and Lang were injured against St. Louis, while Adams and Burnett have missed multiple weeks.

Lang has already said he’ll be fine, while Raji is dealing with an inflamed groin.

Of the group, we’re predicting Lang and Raji will play. We’re not willing to bet anything on Burnett or Adams just yet, though.