Lot of similarities between Green Bay Packers running back Eddie Lacy and Seattle Seahawks running back Marshawn Lynch — from running style to haircuts.

Now Lacy is apparently taking Lynch’s lead in dealing with the media.

If you recall last season, Lynch didn’t want to talk to the media. The league took to fining him for not answering questions. Lynch, in turn, began showing up at pressers and repeating answers like “I’m just here so I don’t get fined,” over and over.

Lacy now appears to be taking on a similar route.

The Packers leading rusher injured his ankle earlier this season. He’s been playing through it, but it’s obviously not 100 percent and it probably isn’t going to be until maybe after the bye week.

But people keep asking Lacy about it. And he’s clearly tired of those questions.

So now, Lacy is just cool.

That’s the exchange Lacy had with the Press Gazette’s Ryan Wood.

All of Jay Cutler’s Middle Fingers 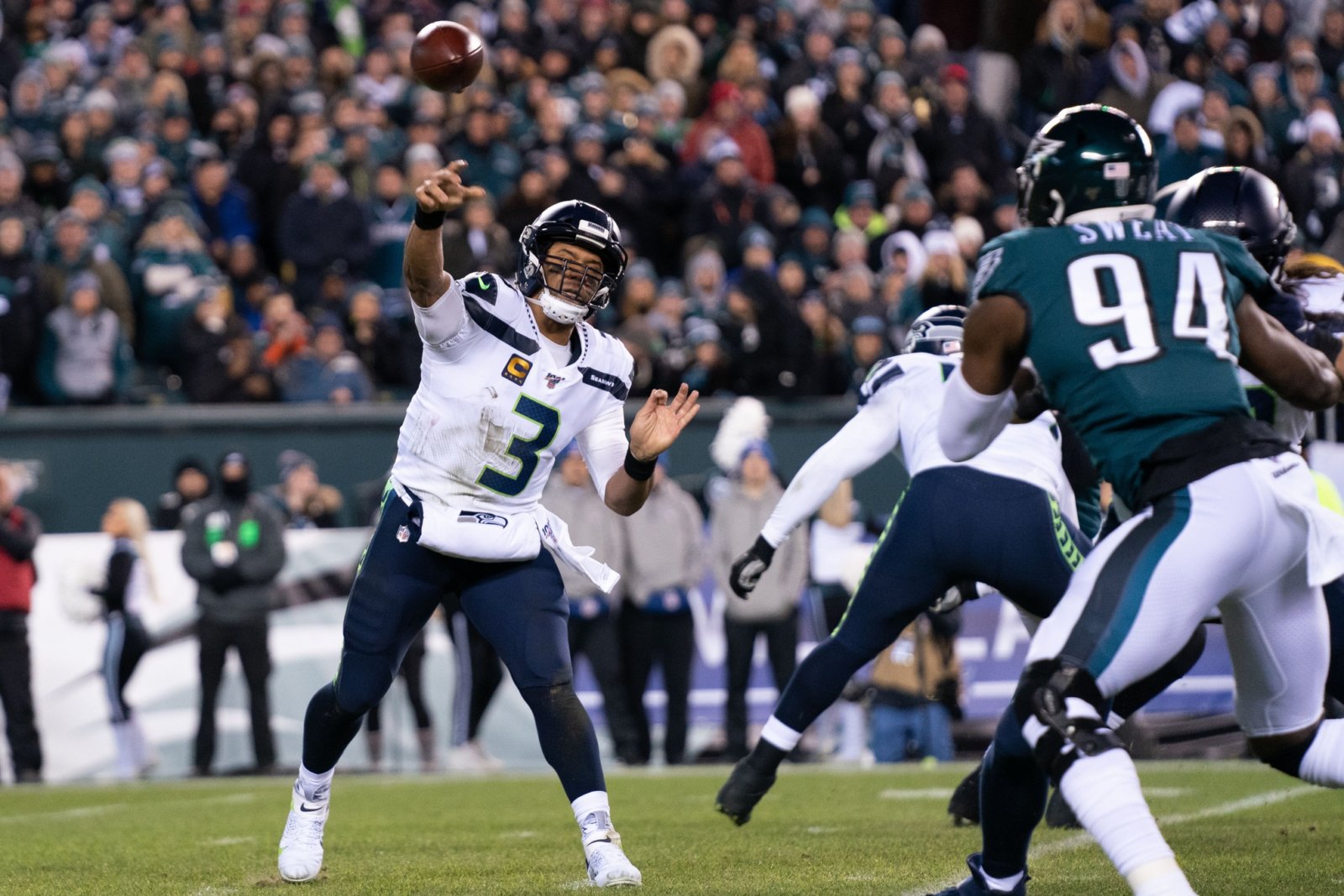 All of Jay Cutler's Middle Fingers