Sure, he’s run all over the Green Bay Packers in the past, but this year he straight up sucks. Kaepernick was no match for the Packers defense on Sunday and Clay Matthews was sure to let him know about it.

Matthews also sacked Kaepernick and instead of doing his stupid predator move, he whipped out Kaepernick’s stupid biceps kiss move. 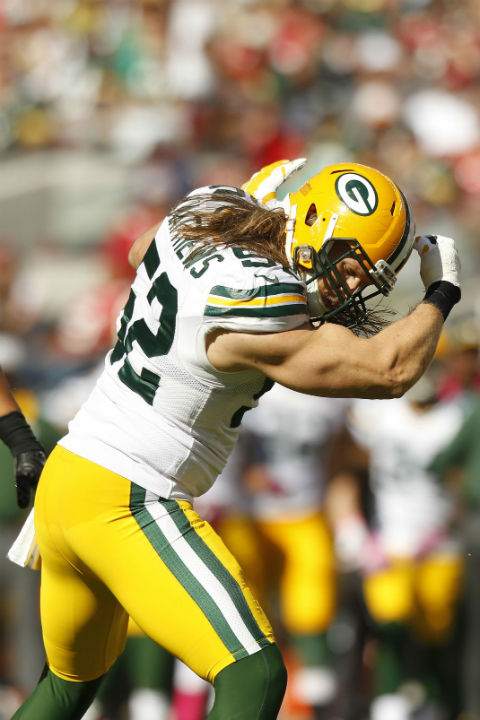