Rodgers Wants Nothing to Do with Hall of Fame Game 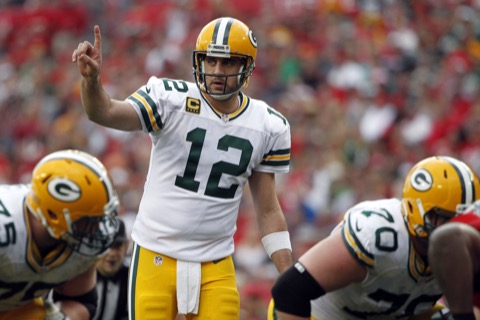 Green Bay Packers quarterback Aaron Rodgers has been an outspoken opponent of the preseason since receiver Jordy Nelson went down with a torn ACL.

He’s called the games meaningless and suggested that the number of preseason games should be reduced.

Well, there’s a good chance the Packers will get five preseason games next season.

It would stand to reason the Packers will be one of those teams next year.

The general mood around the Packers is that Rodgers wouldn’t play in the game even if the Packers were forced to.

Of course, there are plenty of other veterans who get another preseason contest to get injured in. It doesn’t seem like the Packers would hold out all of their stars.

But it would be funny if they did and we’d totally support that decision.