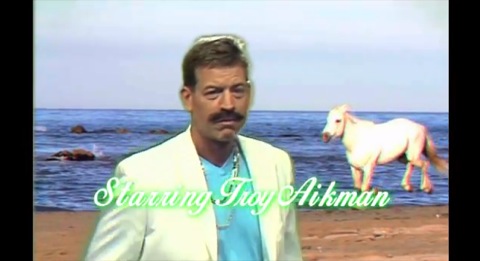 Somehow, he managed not to laugh hysterically at Colin’s new hair. He also talked about football.

And here’s what he said about the Green Bay Packers.

“I like Green Bay. In fact, going into the preseason, they were my pick to represent the NFC in the Super Bowl and I’m going to stick with it. You don’t replace a Jordy Nelson, but I just think the culture — I talked about the Patriots earlier and what that feels like to go to New England and you see them practice — Green Bay is a lot the same way. Just the way the organization is run, the way that they’re coached, Mike McCarthy, of course, Aaron Rodgers at quarterback. They just do it the right way. I think they’ll overcome this. It won’t be easy, but I still pick them as my favorite to win the NFC.”

So, Troy Aikman wants to know. Do you like him any better now?

You can see the whole segment here.

Previous Article
Don’t Worry, James Jones is Getting His Number Back
Next Article
It Looks Like Mike Pennel will Start