Get to Know the Enemy: Chicago Bears Preview 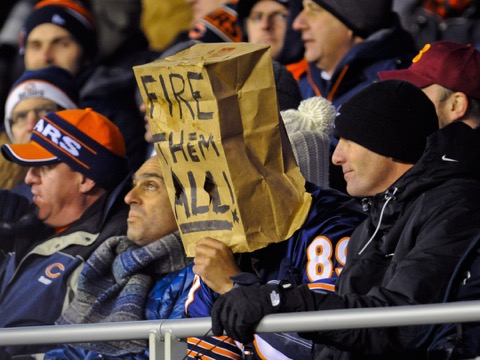 Second in our look at the division foes of the Green Bay Packers comes the Chicago Bears. We don’t know much about the Bears this year other than Cutty! and that strong feeling that we have that they’re going to be awful.

So we enlisted The Dug, a Bears fan from Kenosha, Wisconsin, a Playa del Rey legend and contributor to The Daily Upper Decker. He wasn’t as wordy as our Minnesota Vikings guy, but we’re going to chalk that up to lack of enthusiasm for this Bears team, which is totally understandable.

1. We haven’t been paying any attention to the Bears. Tell us about your crappy team and why we should (or shouldn’t) pay attention.

I’m not sure it is necessary for Packers fans to pay attention to the Bears this year. Just focus on all the time consuming responsibilities that surely must come with being a fan/owner, make sure you know where your flair hair visors are, and try not to choke on a cheese curd while you play Jock Jams on repeat this Sunday.

2. It certainly seems like you have a fantastic recipe for disaster. Another season of Jay Cutler’s greatness, a defense that might actually be the worst in all of football and a two-time loser for a coach. But you’re a Bears fan, so we know you think your team is going to the Super Bowl. Why don’t you go ahead and tell us how you’re going to the Super Bowl this year?

It’s unfair to have any kind of negative opinion about the new coaches or front office at this time. Taking a chance on Ray McDonald was incredibly foolish. The secondary looks bad. The Bears will definitely be better than last season’s record. 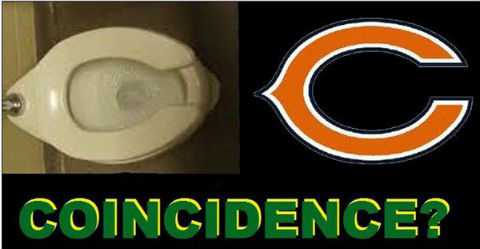 3. We highly doubt that, but seriously, is there anything to be optimistic about this year?

4. Okay, I want you to concoct a dream scenario where the Bears beat the Packers twice this season. What would the Bears have to do to pull that off?

Despite the last 12 meetings, you know as well as I do that this game always has the potential to be a close match-up full of drama. Chicago has some young beasts up front and they need to continually pressure Rodgers to keep it close. 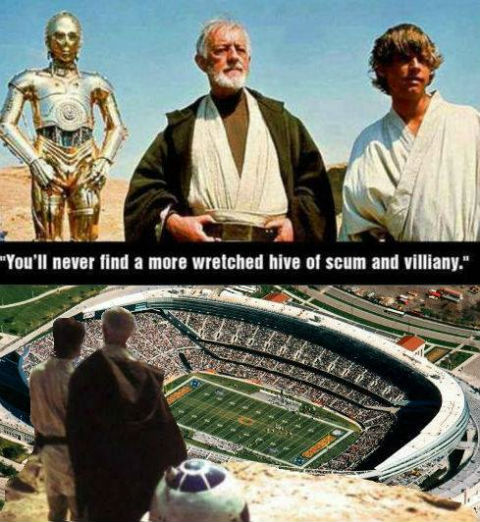 5. Alright, try to be realistic for a moment. Who’s going to win the NFC North and why?

Not Chicago and hopefully not Green Bay. I cannot see Minnesota living up to the hype some idiots on ESPN insist is real, but I also don’t think Detroit has improved. Either way, the Pack will fall short of the Super Bowl.