Don’t Worry, James Jones is Getting His Number Back 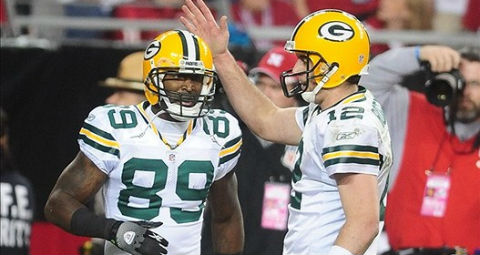 You can go ahead and dust off that No. 89 James Jones jersey.

Not only is Jones a member of the Green Bay Packers again, but he’s getting his old number back too.

Jones asked tight end Richard Rodgers for the number and Rodgers gave it up, free of charge.

“I’m not going to be wasting money on paying for a number,” Jones said. “I’d have put No. 11 on or something. It’s not that serious to me. I don’t have it tattooed on my body or nothing like that. I asked him, I did a lot of work in that number out here and he was a good man. He let me get it.”

Rodgers will switch to No. 82 and this is probably only an issue if you bought a No. 89 Rodgers jersey.

But why would you have done that? Unless you’re this guy.

This isn’t, of course, the first time this sort of thing has come up. Not too long ago, this guy was looking like a weirdo wearing No. 34 on his second stint with the team. That was thanks to your boy John Kuhn, who was having no part of giving up his number. 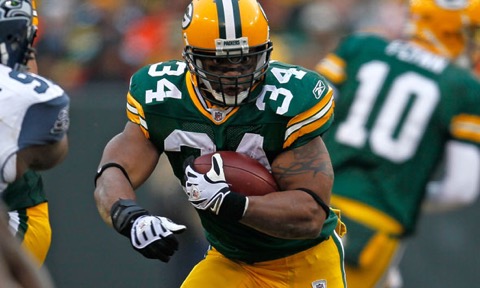