Brett Hundley Has Lofty Goals, Ty Montgomery Does Not

The Green Bay Packers sent two guys to the NFLPA Rookie Premiere back in May. They were quarterback Brett Hundley and receiver Ty Montgomery.

From what we could gather, this event involved a lot of picture taking.

Like, “Okay, rook. Get in your uniform and then stand here.”

One of these photographers was Johnny Vy and he just released some of the photos he took. On them, he had each guy write down a goal. You got a lot of guys writing Super Bowl or ROY.

Not the guys the Packers drafted.

Montgomery just wants to get on the field on offense. 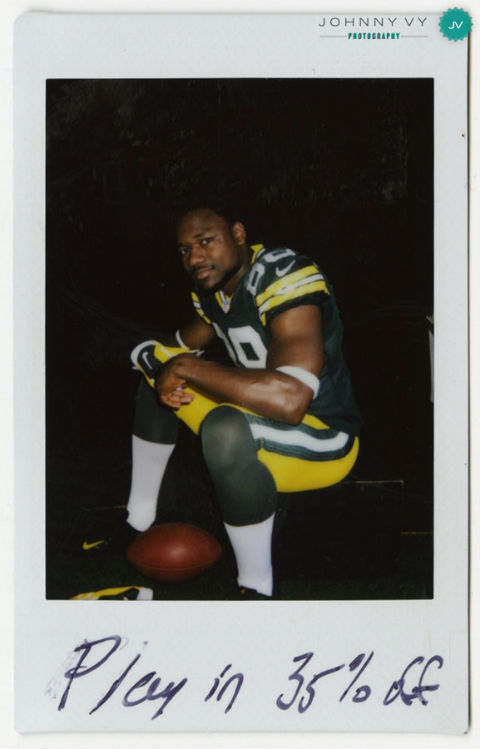 But that doesn’t really compare to what Hundley’s goal is. 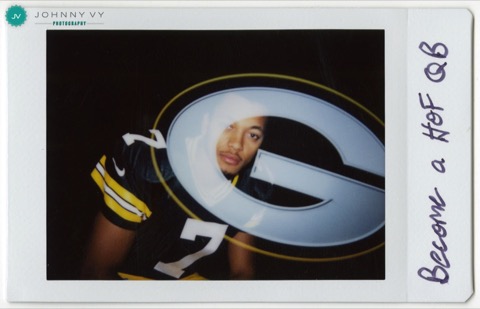 It’s good to have goals, son.