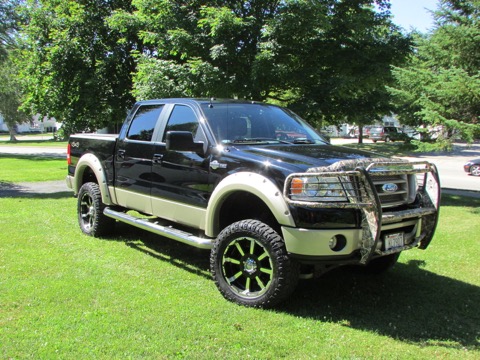 We know you want Brett Favre’s truck and we have some great news for you. You can have exactly that.

The truck is not being sold by Favre himself. It’s being sold by the person who bought it after Favre, but it was indeed once owned by the man himself. He drove it, he probably slung some guns in it and most likely tapped some ass in it too.

Because that’s how Brett rolls!

The visors are also signed by Brett and Deanna.

Oh, and check out that camo brush guard. Perfect for plowing things over AND being undetected while doing so. 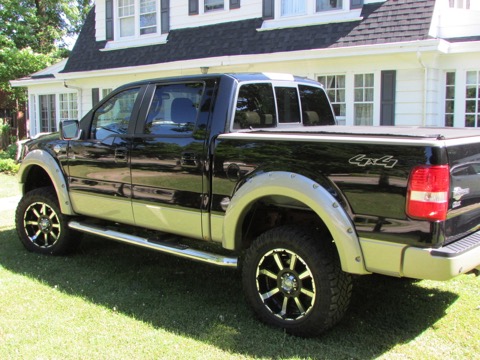 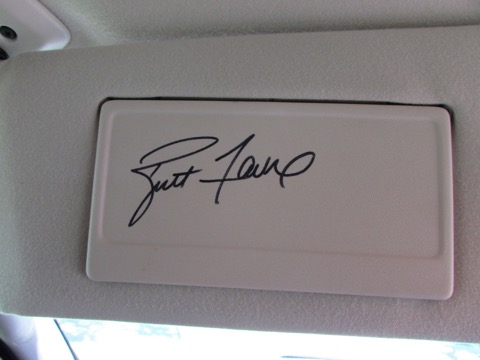 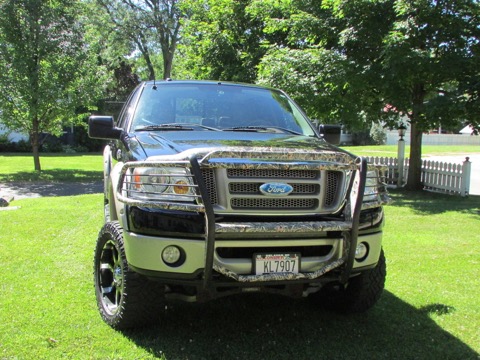 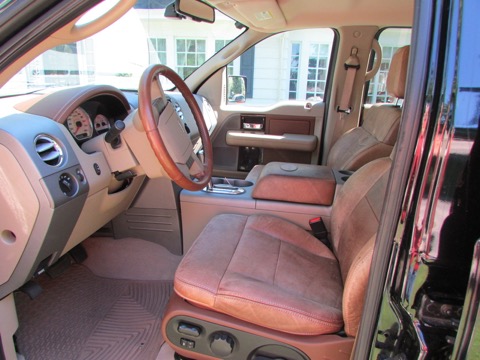