Where God Meant for Jordy Nelson to Get Hurt 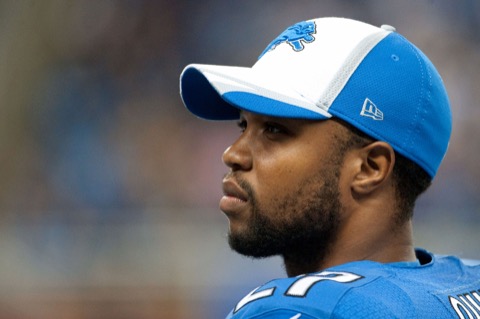 That place is Detroit, home of Lions safety and all-around genius Glover Quin.

He had this to say after hearing that the Green Bay Packers would lose receiver Jordy Nelson for the season with a torn ACL.

Somehow, some people thought that statement was ignorant.

Glover Quin says God intended for Jordy Nelson's injury; part of a plan. Which leads me to believe God planned for Glover Quin to be a dolt

Glover Quin is a moron. And infuriating. The poor turf at Heinz Field is what made Jordy Nelson get injured. Not God. Can't believe people.

And others fired back.

Somebody ask @GloverQuin27 if God meant to make the @Lions the only #NFC team never to play in the #SuperBowl. http://t.co/g5buNieyhu

The Lions and Glover Quin will never win shit.