That’s right. The derpiest sonofabitch in the league not named Nick Foles also wants to be the highest-paid player in the league. 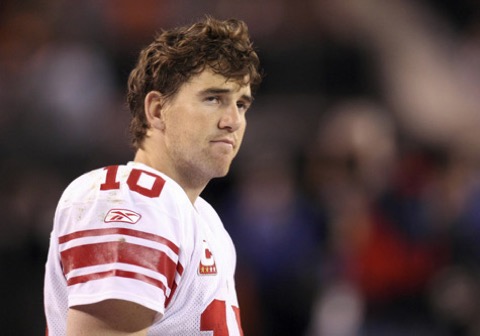 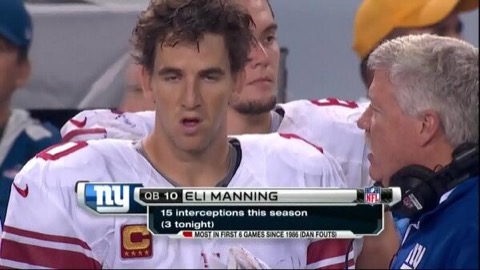 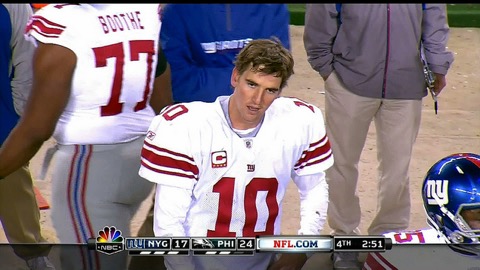 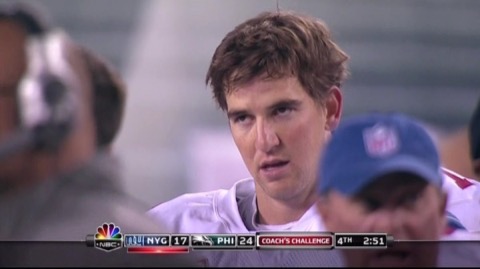 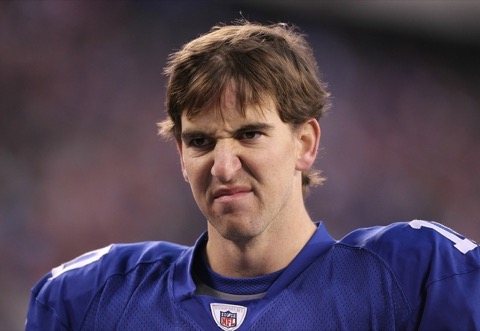 … he said with a perplexed look.

Eli is entering the final year of his contract. The Giants want to extend Eli’s deal. Eli has set the bar high.

Highest-paid means his annual salary would surpass that of Aaron Rodgers, who currently rakes in $22 million per season.

Is Eli worth that? Fuck no!

Not even the NFL Network, which originally reported the story, wanted to make an argument for him, saying:

Manning isn’t a top-five NFL quarterback, much less on par with 2014 Most Valuable Player Aaron Rodgers, who currently ranks as the league’s highest-paid quarterback.

But hey, you have to set the bar somewhere.

Now, if you’re wondering if this is actually likely to happen, the answer appears to be not terribly. There is what has been termed a “significant gap” between what Manning is asking for and what the Giants are offering.

It seems preposterous to think that if Russell Wilson didn’t didn’t even come close to Rodgers’ salary that Manning would surpass him.