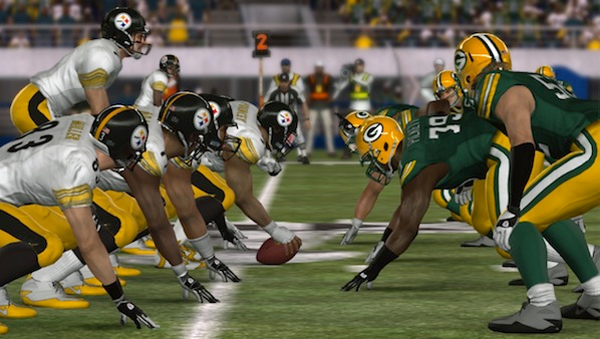 Just when you thought the NFL was done playing preseason games on Sunday, this year rolled around. The Packers have one themselves with a tilt tomorrow in Pittsburgh. Typically, the second preseason game is barely more watchable than the first. However, the Packers do have some interesting storylines going into this game.

1. Who replaces David Bakhtiari? –  The talk this weekend has been focused on the injured knee of David Bakhtiari. Today’s game will go a long ways towards indicating if the Packers should just switch Bryan Bulaga to the left side or if they can trust either Don Barclay or Josh Walker to fill that position.

3. Running Back Position – After Eddie Lacy and James Starks, the Packers likely have one more player to keep on the final roster. Rajon Neal, Alonzo Harris and John Crockett have all looked good at times. Possibly the Packers most competitive roster battle continues.

4. The Back Up QBs – Scott Tolzien has a solid lead here thanks to his experience in the system. However, this is also an entertaining competition with each player bringing something a little different to the table.

5. The inside linebacker depth chart – With Jake Ryan and Nate Palmer battling for the #3 spot, we are still waiting to see if Carl Bradford can play the position at all.

6. The TE position – It would be nice if someone stood out any time now.

7. Don’t add injuries. – Easily the biggest news out of any preseason game is on the injury front. The Packers will look to stay mostly healthy after another road game.