by Shawn
in Uncategorized
1 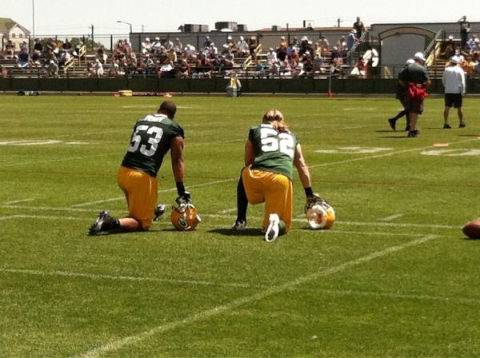 The bulk of the Packer talk this offseason, through the Draft, and now in the preseason has been about the inside linebacker position and the decisions and non-decisions the Packers have made there. I suppose that’s understandable considering the Packers are guaranteed to start two different players there than they did against Seattle to kick off last season. However, the turnover at that position happened midway through last season, and since that time, other than a couple additions to the depth chart, that position remains settled.

What surprises me is that no one has said a word about the situation at the outside linebacker position, which one could argue is only behind the quarterback in importance to the football team. Sure, it isn’t an urgent situation, unless injuries make it so, but one need only look one year into the future to see possibly a full rebuild on the horizon.

The presumed starters at the position heading into week 2 of the preseason is a rotating trio of Julius Peppers, Mike Neal and Nick Perry, all of whom are likely to be off the roster next season. Peppers would be 36 years old and playing a position where the decline is typically steep, think of Jared Allen last year with the Bears. Right now, Peppers is slated to make $8 million and count $10.5 million against the cap next season. Last year he convinced a tight-fisted Ted Thompson that he was worth the $12 million cap hit this season, but I would put his chances at 50/50 at best that he could do the same this year.

With Neal and Perry, it is even more likely that they will be gone. Both are in the final year of their contracts- the Packers having declined the option for a fifth year for Perry. Both are oft-injured and tweeners for the position in the first place. After going through another training camp with the pair MIA, the Packers are likely ready to give up the hope that either will ever be injury free and difference makers on the field. Brett Favre thinks those two miss a lot of training camp. Unless they see zero interest on the market and can return for cheap, or one of them has a breakout season, I don’t see either coming back.

The departure of all three would mean a complete reset at an incredibly important position next season. Of course, part of the reason why this seems to be out of sight and out of mind right now is because the Packers could move Clay Matthews back to OLB if needed. In fact, that impending reality might be part of the reason why the Packers refuse to call Matthews an inside linebacker. Of course, this assumes that Jake Ryan, or someone else, will play well enough inside to make this move wise.

For two people, this article is actually great news – Jayrone Elliot and Andy Mulumba. With Neal and Perry at home washing their tights, Elliot and Mulumba have made their case for more playing time, and both will look to enhance their argument as the preseason progresses. If they can make the roster this season, then both will have a great shot at a starting job next season. So, when Peppers and Neal hang up their helmets early on Sunday and you see Elliot and Mulumba out there, get used to it, that might be the Packers’ outside tandem of the near future.

Aaron Rodgers Says It’s Nice to Be Back 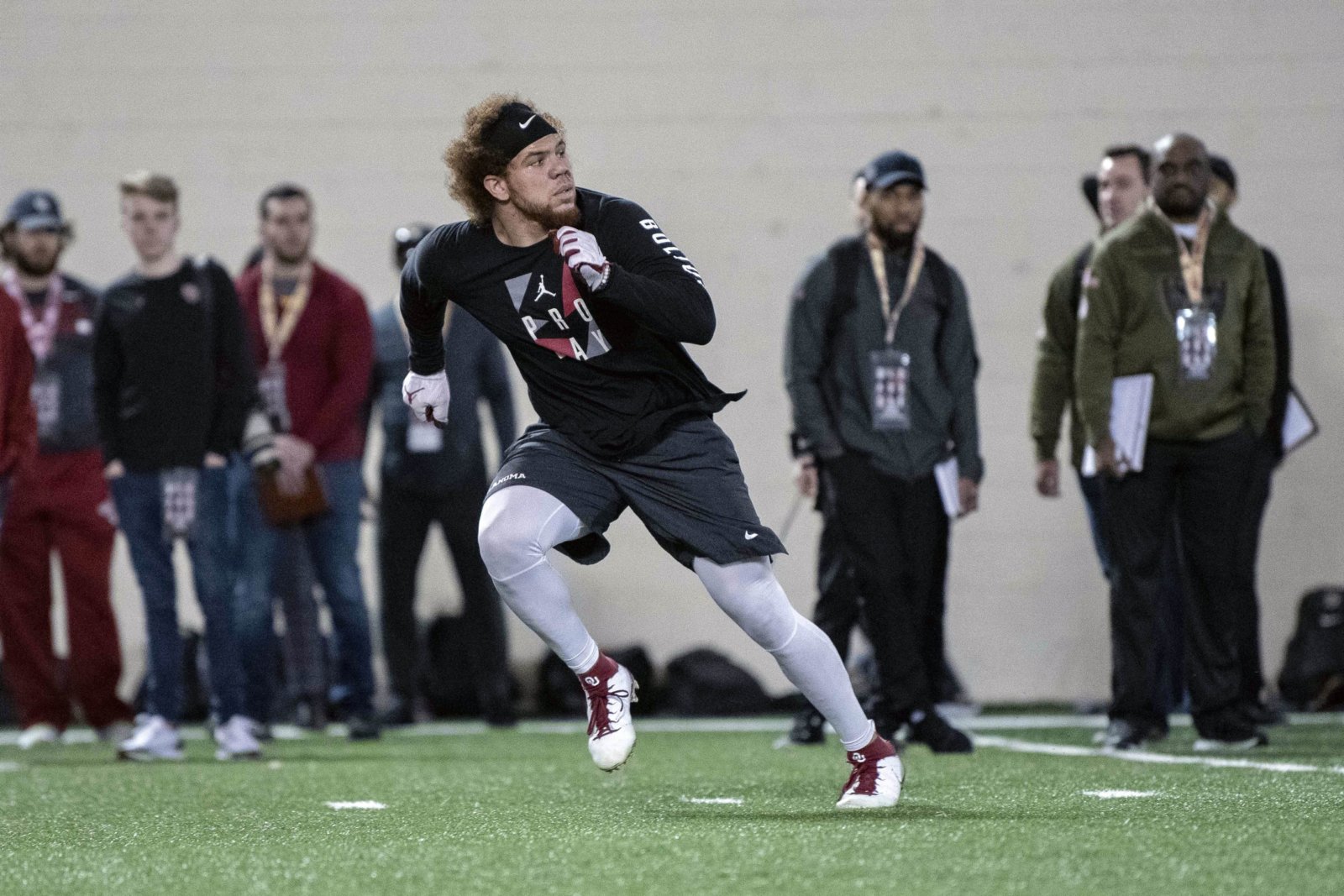