Everyone is Picking Packers to Win Super Bowl 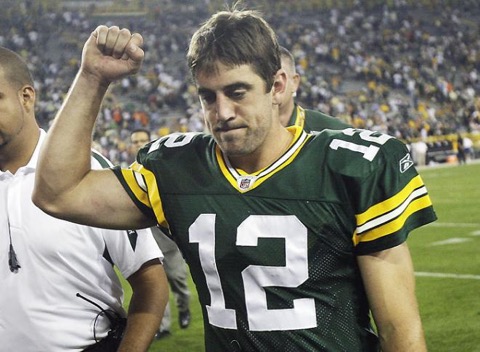 The odds recently went in favor of the Green Bay Packers being Super Bowl 50 champions and most of the experts are jumping on that bandwagon as well.

All of the major 2015 NFL preview publications are out and the five that we’re aware of all have the Packers as champions. Here’s the list.

When is the last time the Packers had this much hype heading into a season?

Quite possibly in 2011, when the team went 15-1 and then crapped out in their first playoff game.

Perhaps more realistically, it was 1997. While you could certainly make an argument that there were better teams entering 2011, no one was arguing that anyone was better than the Packers in 1997. Of course, they lost in the Super Bowl to Denver.

Let’s hope this year’s team can handle the expectations better and fulfill the predictions.