According to the Green Bay Packers website, Clay Matthews was married as of last week.

But that’s probably because whatever jerkoff updates that thing didn’t want to spend the five minutes it would take to make said update on a Saturday. That appears to be the day that Matthews actually married baby momma Casey Noble.

And no, we didn’t get the invite. And yes, we are offended.

Perhaps we criticized Clay’s quititude too much this offseason. Or maybe it just got lost in the mail.

At any rate, photos of the groom are elusive, but here’s a photo of the bride. 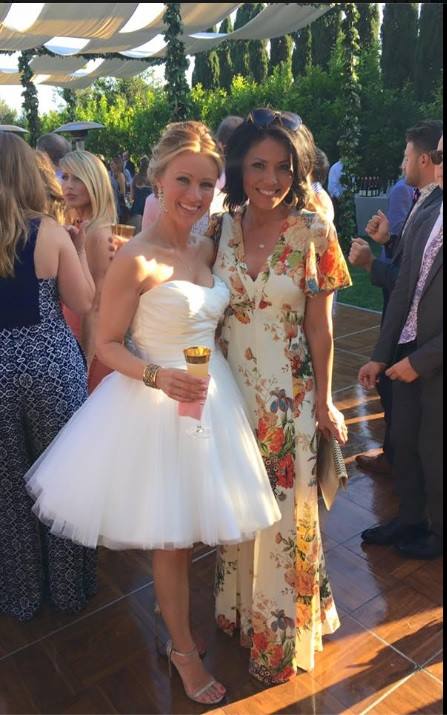 Also, these clowns apparently played the wedding and Locke from Lost was there for some reason.

You know who wasn’t there?

Aaron Rodgers and Olivia Munn, but more on that later.