As he always does at this time of year, Green Bay Packers quarterback Aaron Rodgers played in the American Century Championship golf tournament in Tahoe this past weekend.

You know, that’s a good reason not to show up at Brett Favre’s Packers Hall of Fame induction ceremony. That and because, like us, we’re sure he’s heard about enough about Brett Favre.

Anyway, a bunch of celebrities playing golf. That’s what we had at the ACC tournament.

Rodgers finished a respectable(?) 27th in the tournament. Former Packers receiver Sterling Sharpe was tied for 11th. Another former Packer — linebacker A.J. Hawk, who really sucks at golf — was 69th. 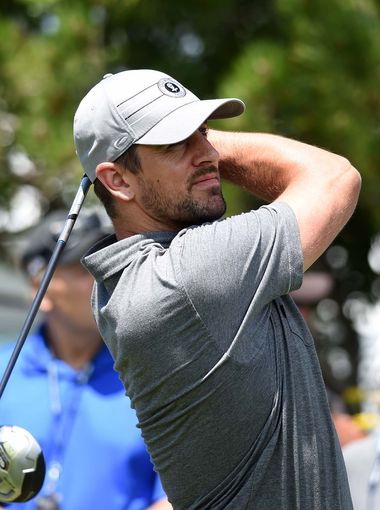 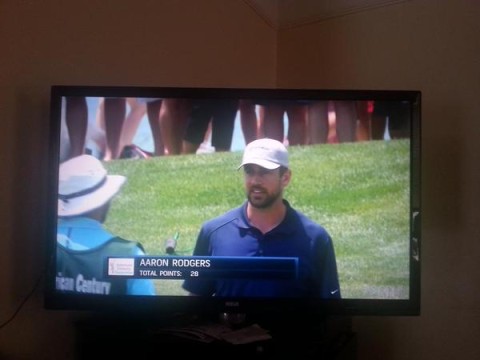 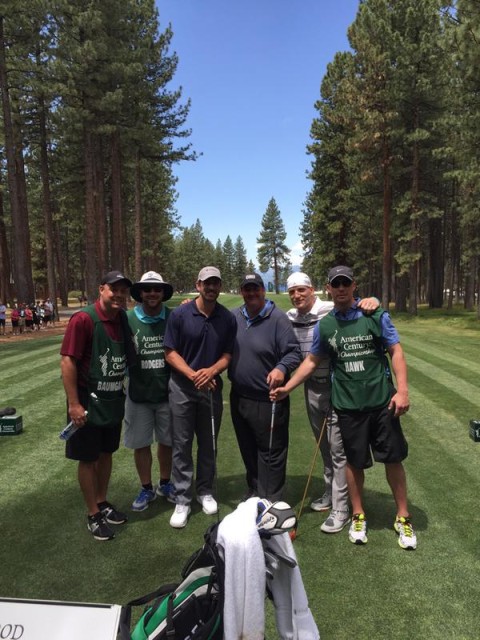 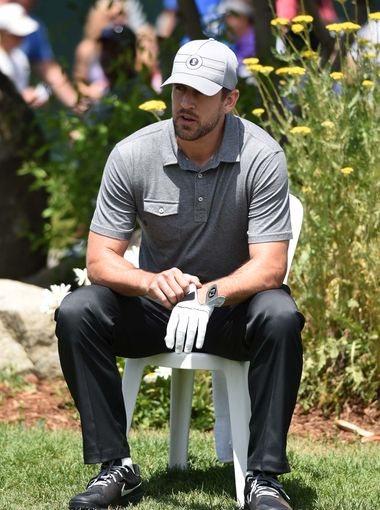 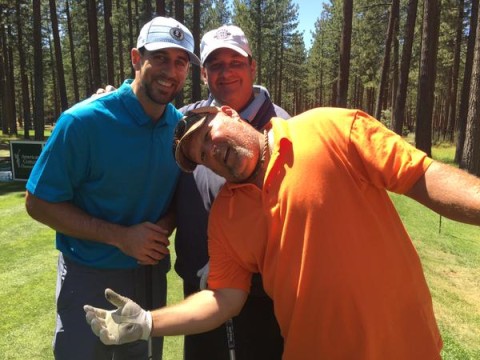 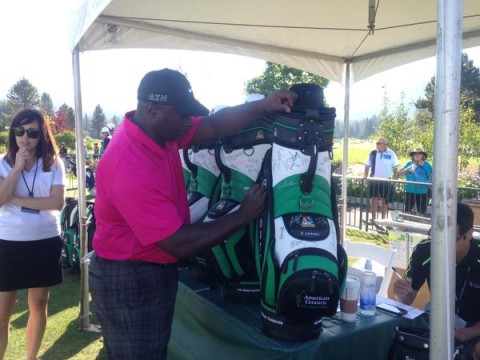 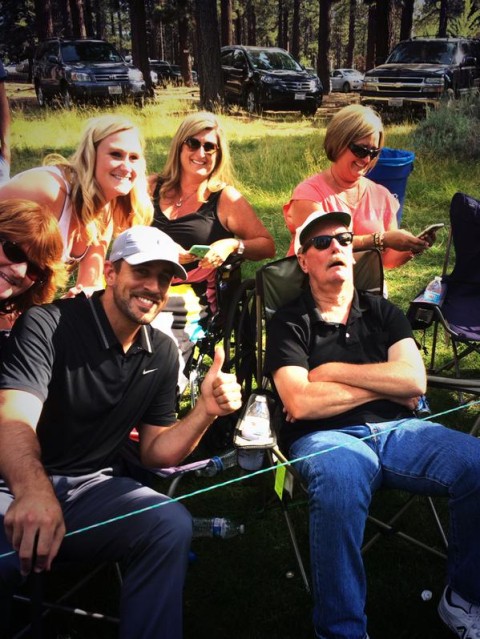 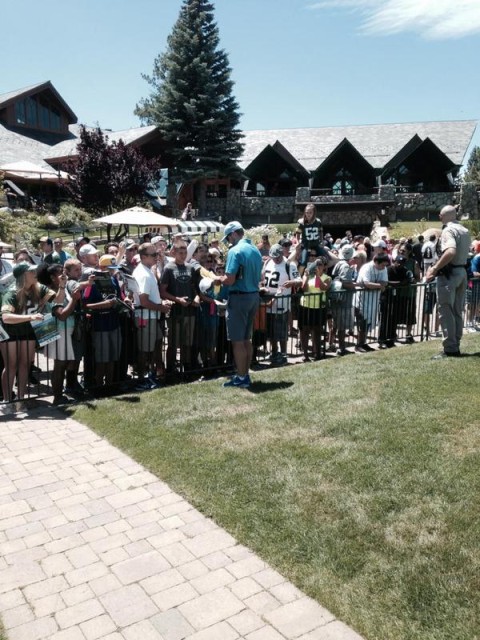 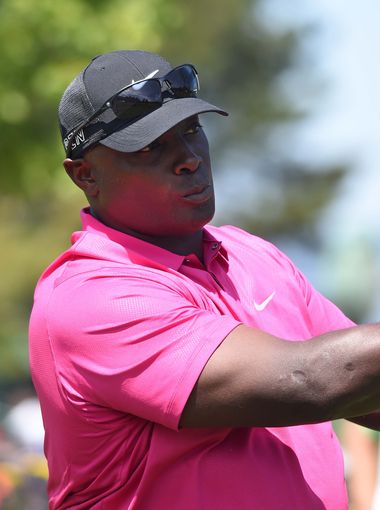 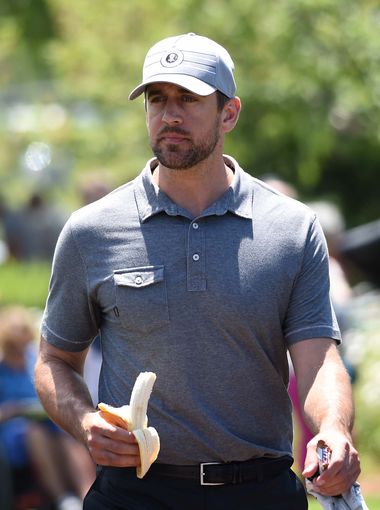 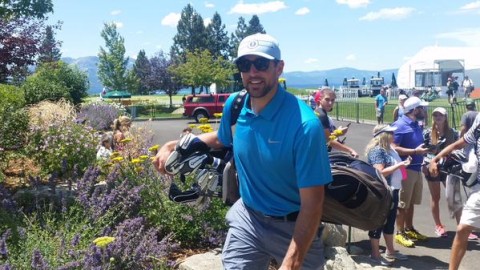 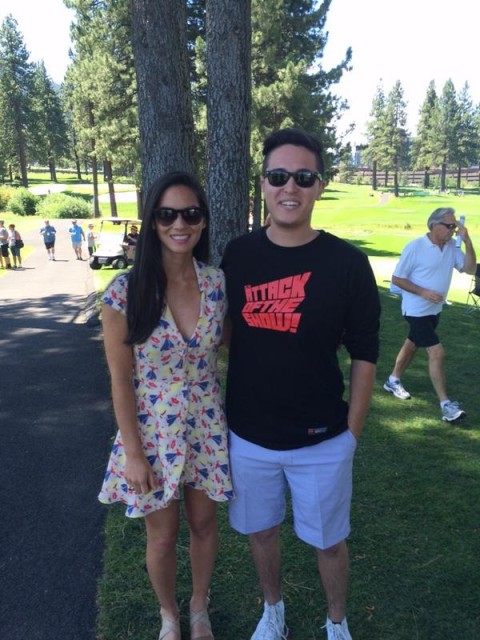