If you happen to drive by Lambeau Field this week, you’ll probably notice that something is up.

That’s because Lambeau has begun its transformation into a concert venue, something that used to happen almost never, but now appears to be something that could become the norm. Kenny Chesney and Jason Aldean will be playing Lambeau this Saturday and you know the drunken rednecks are fired up about that.

This will be the second time Chesney has played Lambeau Field. He also did it back in 2011.

No concerts were scheduled in the interim years because of stadium construction.

However, that wasn’t the first show at Lambeau either. Survivor played it back in 1985 and yes, my mullet and I were there.

Here’s the scene on Tuesday. 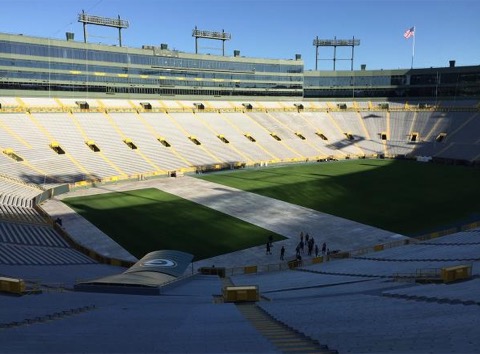 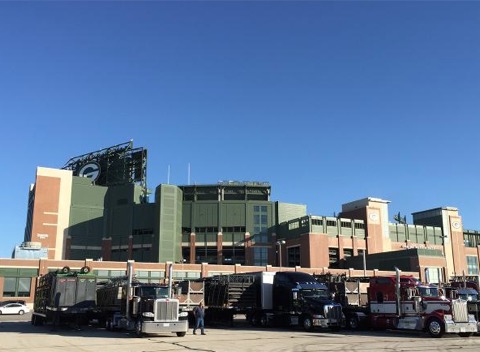