Scenes From Kenny Chesney and Jason Aldean at Lambeau

It probably won’t be the last though.

You know the Green Bay Packers organization raked in plenty of dough from concession sales. And providing there aren’t any issues with the field because of the stage and all the people on it, they will not be passing up that revenue stream.

Around 50,000 people showed up for this thing. A lot of them got drunk. Some other outlets made a big deal out of this and painted the scene as a shit show.

Well, here are some actual facts for those ignorant fucks. One, people drink when they go to concerts, especially in Wisconsin. Some of those people get drunk. Two, there were only 22 arrests at the event. If only 22 people out of 50,000-plus get arrested at a show, I think you’ll take that every time. 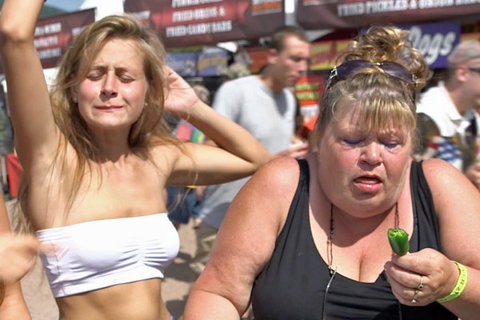 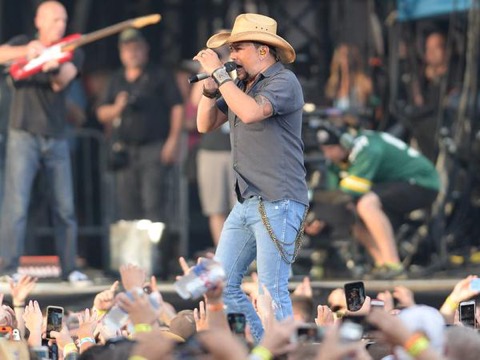 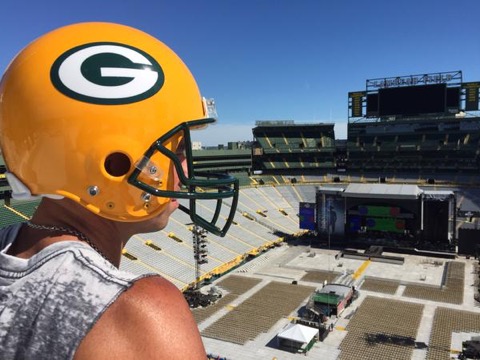 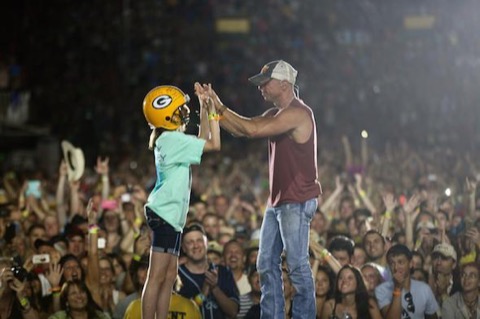 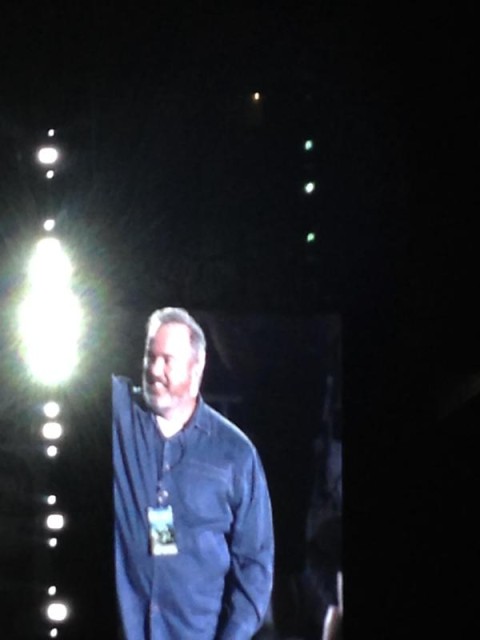 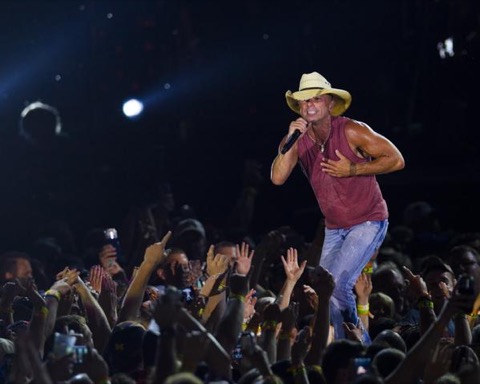 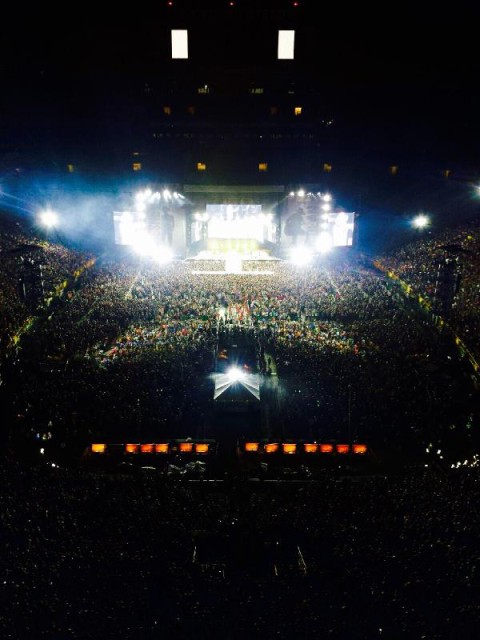 Previous Article
Clay Matthews Surprises a Dad for Father’s Day
Next Article
Did You Catch the Green Bay Packers on Ballers?